Two men out of British Columbia in Canada have come forward and pleaded guilty to committing fraud against an elderly lady's Bitcoin fortune. 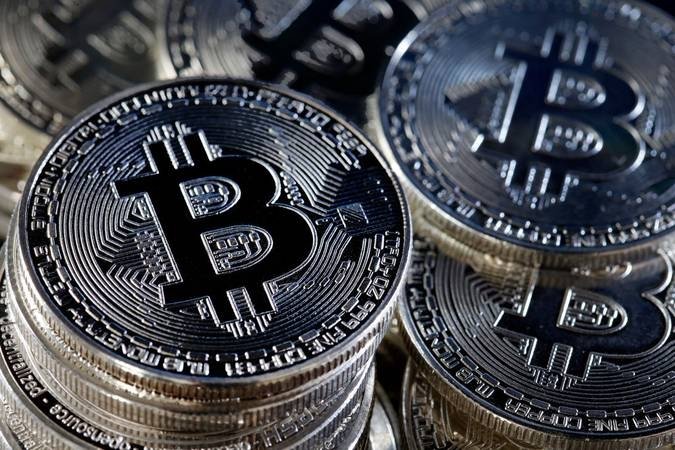 According to The Oregonian reports, two men who are brothers Jagroop Singh Khatkar and Karanjit Singh Khatkhar have admitted to committing fraud and money laundering. The brothers used Twitter to the woman's $158,000 Bitcoin fortune.

So how did this happen? The brothers created a fake Twitter account under the guise of HitBTC, the Hong Kong-based cryptocurrency exchange. The brother then tricked the woman into contacting @HitBTCAssist for account support then got her to share the details of her account with them. After the details were exchanged, the brothers then proceeded to wire her 23 BTC into one of their own accounts.