Detroit: Become Human is now available on the PC through the Epic Games Store, and if you didn't want to throw $40 into it -- download the demo and try it out.

Quantic Dream's new game which was until now, an exclusive to the PlayStation 4 -- and is now on the PC with the demo taking place during the opening of the game. The PC version of the game rocks some glorious PC goodness like 4K resolution and 60FPS support, as well as full mouse/keyboard support.

The game recently had its PC requirements boosted, something I wrote about here -- and if you want to grab Detroit: Become Human you'll need to dive onto the Epic Games Store and purchase it, or download the demo and try it out before you buy it.

On both a personal and professional note, more and more developers should offer up demos of their games instead of buying something and instantly regretting it. 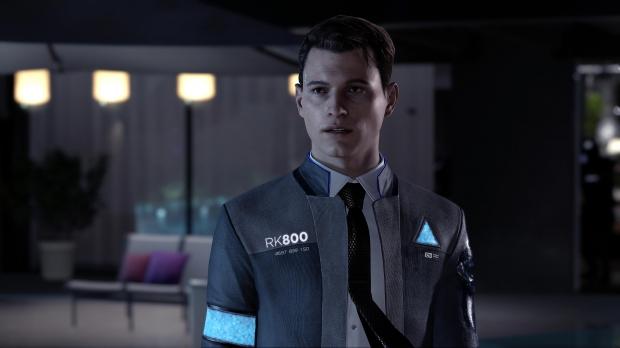