Detroit: Become Human has had its PC requirements heavily upgraded in the hours before its release on the Epic Games Store, up from the pretty damn low requirements to much higher PC specs required to play. 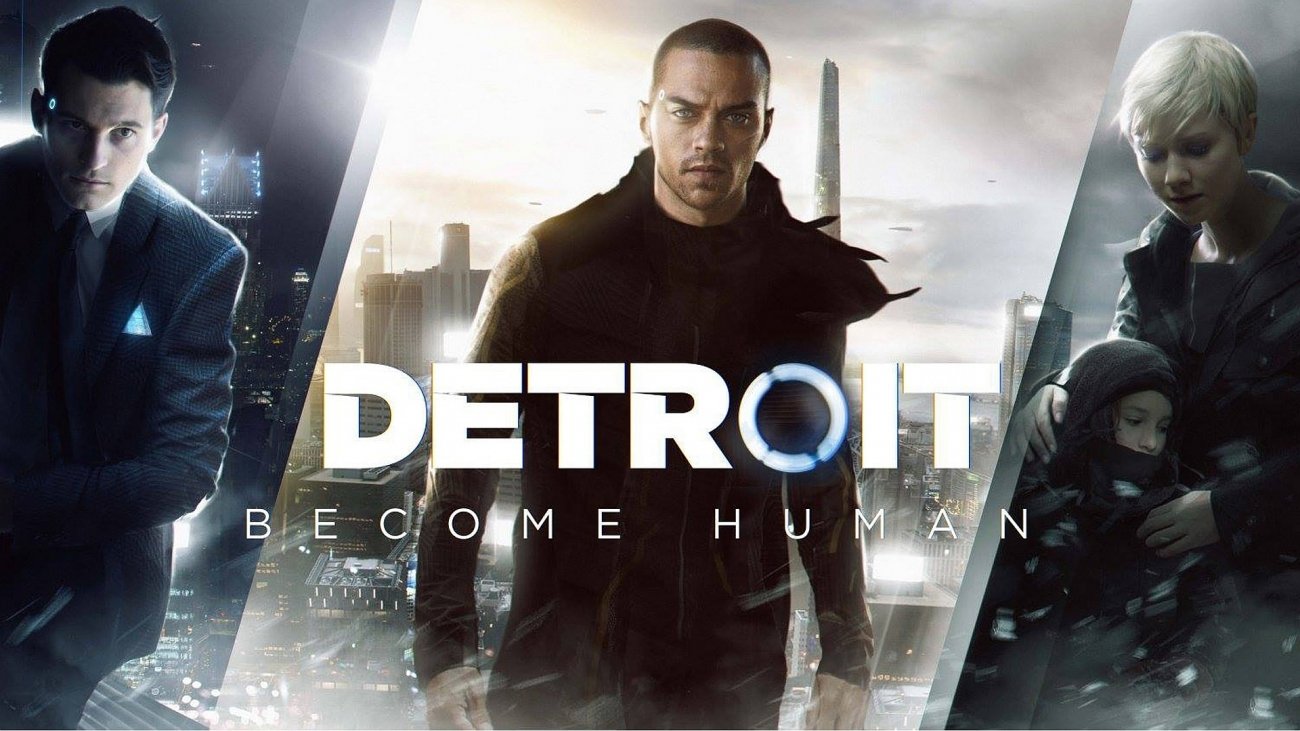