Elon Musk is always pondering something, and most of the time those ponderings come out into the real-world in the form of his personal tweets. One of those was a new question, asking if life were a video game. Musk was only just spotted around the streets of LA in a prototype Cybertruck.

Musk tweeted: "If life is a video game, the graphics are great, but the plot is confusing & the tutorial is way too long". But the top tweet is my favorite as it is close to my heart: @boomborks asked Musk to tweet #ReleaseTheSnyderCut in support of releasing the true vision of Justice League, not the Joss Whedon-directed, WB-destroyed theatrical version.

From there, Musk replied saying that "Your DLC is $$$$" and then this gem: "Games only render what you look at when you look at it, as the compute load would otherwise be impossibly high. Until observed, objects are a probability function, aka quantum mechanics". Don't worry, as the subject of NPCs was also talked about, with @Braddock512 saying "Also, a lot of the NPCs suck", to which Musk replied: "Seriously, the NPC dialog tree should have more options". 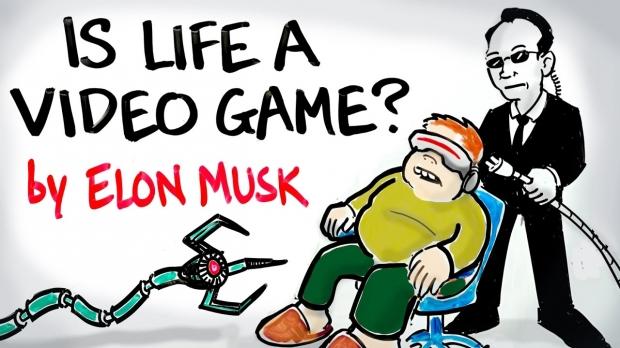