Naughty Dog is doing a bunch of charities a massive solid by donating all the proceeds they generated with the reissues of the Jak and Daxter series. 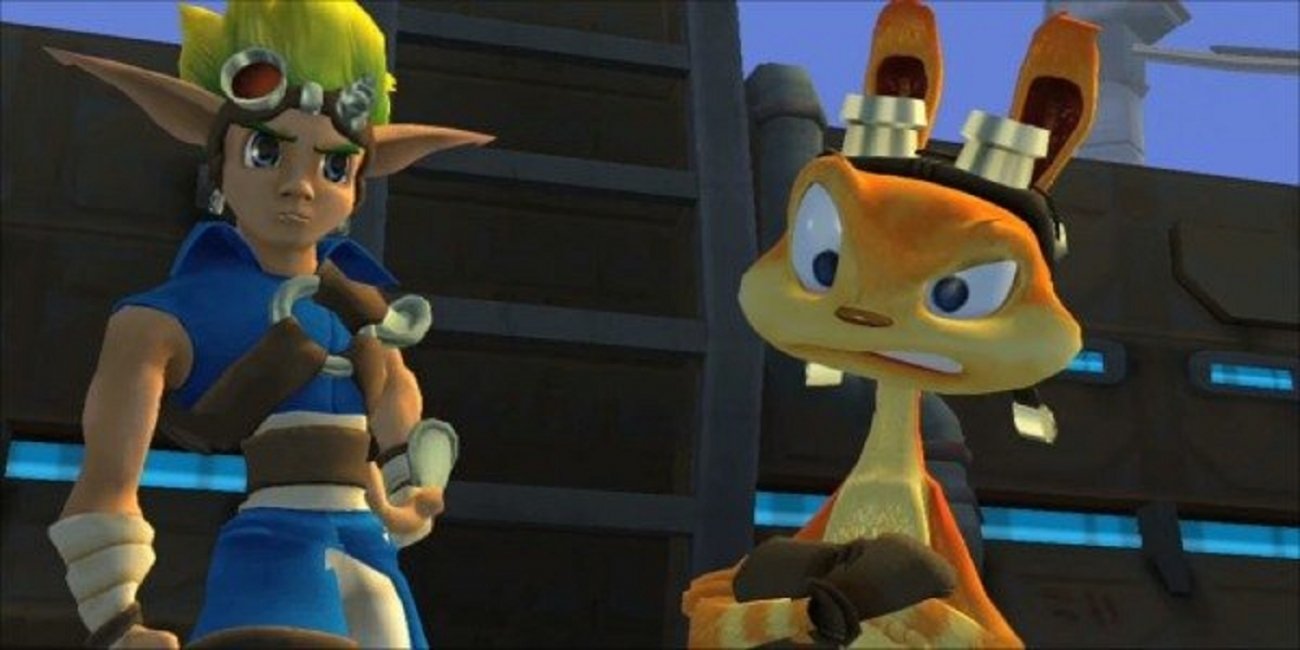 If you didn't know, not to long ago Naughty Dog did a reissue of their classic Jak and Daxter series and boy did it sell like hotcakes. The collector's edition reportedly sold out in just hours, and the standard edition was gone in a week. While you'd probably think that Naughty Dog would just take all of that money and throw it into new game development, the developer is doing something a bit more humble with it.

Naughty Dog has announced that all the money from Jak and Daxter, Jak 2, Jak 3 and Jak X: Combat Racing will be going to charities. The following charities are the ones that have been selected by Naughty Dog: K9 for Warriors, Child's Play, Surfrider Foundation, LGBT Center for Los Angeles, Able Gamers, and DAGERS. According to Naughty Dog President, Evan Wells, "We're proud to lend our support to these groups advocating and advancing important work for accessibility, environmental conservation, veterans, the LGBTQ+ community, and children's hospitals."