SpaceX and NASA like to send some funny things to the International Space Station, but what's more amusing than a 'Robot Hotel' hitching a ride on SpaceX's Falcon 9 rocket? 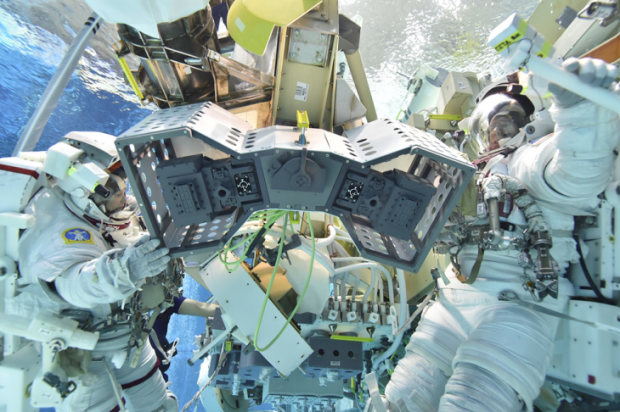 NASA has announced that SpaceX's Falcon 9 rocket will be transporting NASA's 'robot hotel', or more formally known as the "Robotic Tool Stowage" unit. So what is this 'hotel'? The unit is designed to protect robots that will be working on the International Space Station when they aren't in use. Basically, this 'hotel' or more like a glorified garage for space robots.

Two robots have already got accommodation booked in NASA's space robot hotel. Both guests are called Robotic External Leak Locators or RELL for short. The name explains exactly what they are used for -- finding leaks on the external hull of the International Space Station. The robots have been previously used and stored inside the ISS, but since space inside the ship is the most optimal spot for storing, its better for work-flow and ease of storing to have them outside the station.