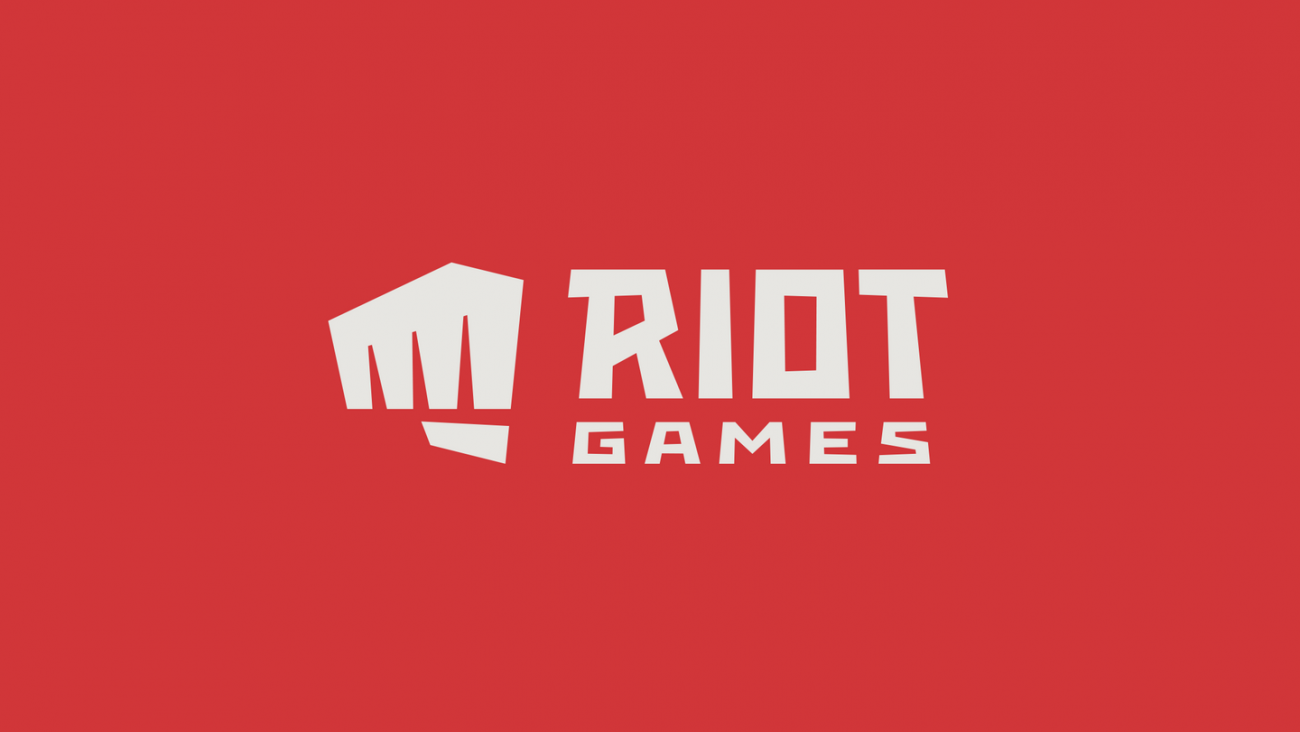 Riot Games has a big problem with how it treats women. A huge 2018 expose from Kotaku revealed the billion-dollar League of Legends maker is endemic with sexism, harassment, and sophomoric behavior which fostered a hostile work environment for its female workers. Riot has since pledged to change its ways, but it's worth mentioning leadership hasn't shifted much. The news was followed by a huge gender discrimination lawsuit filed against the developer months after the reveal.

Now little over a year after the expose, Riot Games is settling the lawsuit. The company has agreed to pay $10 million divided up to all current and past women employed by Riot since 2014. The studio has employed 1,000 women since that time, but full-time employees will receive a bigger chunk than outside contractors.

"We're pleased to have a proposed settlement to fully resolve the class action lawsuit. The settlement is another important step forward, and demonstrates our commitment to living up to our values and to making Riot an inclusive environment for the industry's best talent," Riot told the LA Times. 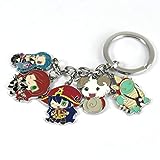