The development team behind the Project CARS series has been acquired by Codemasters, forming one giant racing game studio. 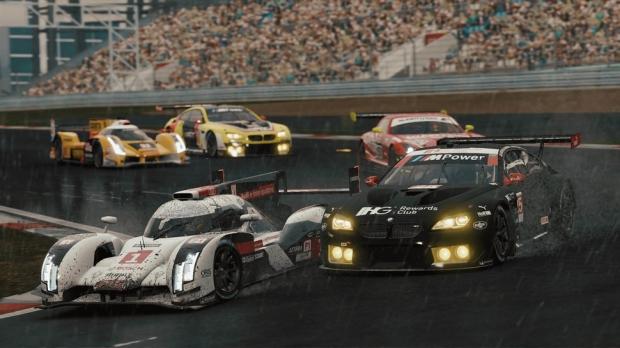 Codemasters is known for its publishing efforts with the following racing franchises; F1, GRID, DiRT, and other arcade racers such as OnRush and Micro Machines. Now Codemasters has decided to acquire their fellow local counter-part developer Slightly Mad Studios, who are known for their development on the successful Project CARS series.

According to Codemasters CEO, Frank Sagnier, who spoke to GamingIndustry.biz, the acquisition of Slightly Mad Studios "will create a global leader in the racing genre. Their focus on AAA quality and the passion that they put into everything they create mirrors our own. Both companies have a number of world-renowned, successful franchises along with exciting product development pipelines, supported by leading IP and some of the best talent in the gaming industry."

This acquisition will bring 150 Slightly Mad employee's over to Codemasters, where they will continue development on their already scheduled projects. At the moment, Slightly Mad is working on a new mobile game titled Project CARS Go, and a rumored new racer that will be based on the extremely popular movie franchise The Fast & Furious, and a third title that has yet to be revealed.