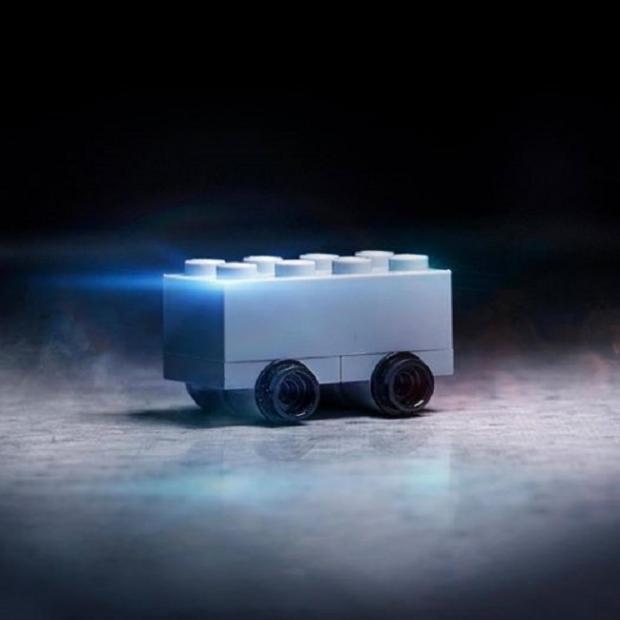 During the presentation, Elon Musk said that the Cybertruck would have shatterproof windows, and then proceeded to demonstrate their durability by having Tesla lead designer Franz von Holzhausen toss a metal ball at them. To his and the audience's surprise, both windows shattered on impact.

Musk laughed off the windows damage and said that to Tesla's credit, they didn't go through the window and that they would fix this problem in post. LEGO has now taken that moment in Musk's presentation, and created their own evolution of truck they are marketing as "guaranteed shatterproof". LEGO are clearly poking some fun at Tesla's unique design, and the funniest part about it is that the LEGO piece doesn't even look that different from Cybertruck's design.

In other news about the Cybertruck, the design has caused some controversial opinions, check out what majority of Americans think about it here. 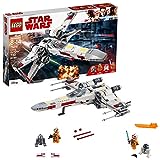