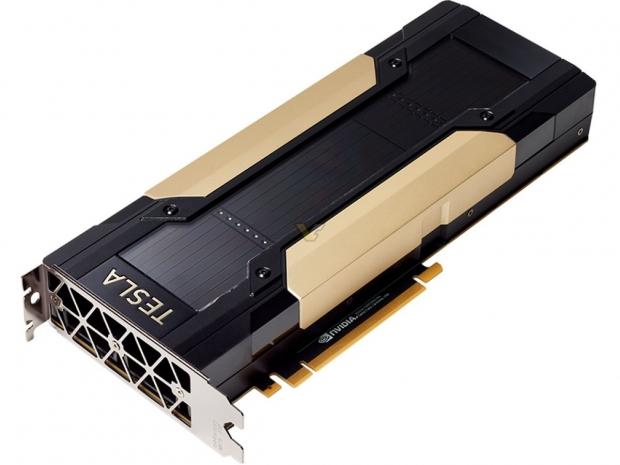 The new Tesla V100s (note the small 's', I guess this means 'SUPER' in the Volta sense) is pretty much just as faster version of the original Tesla V100, with the same GV100 GPU on the 12nm node and the same 5120 CUDA cores -- but it's the clock speed and memory bandwidth that are impressive.

This all arrives with the same 250W TDP as the original Tesla V100, showing that NVIDIA has definitely tweaked a lot under the hood of the Tesla V100s to get those GPU and HBM2 clocks higher, without requiring more power.