After the ending of Game of Thrones back in May, fans have long hoped that the final season would get a remake. Perhaps this is a teaser for it?

A simple Tweet from the official Game of Thrones Twitter account has caused fans to put their speculation caps on. While I would certainly doubt that HBO is going to remake season 8 of Game of Thrones, some fans believe this could be a hint towards that very announcement. 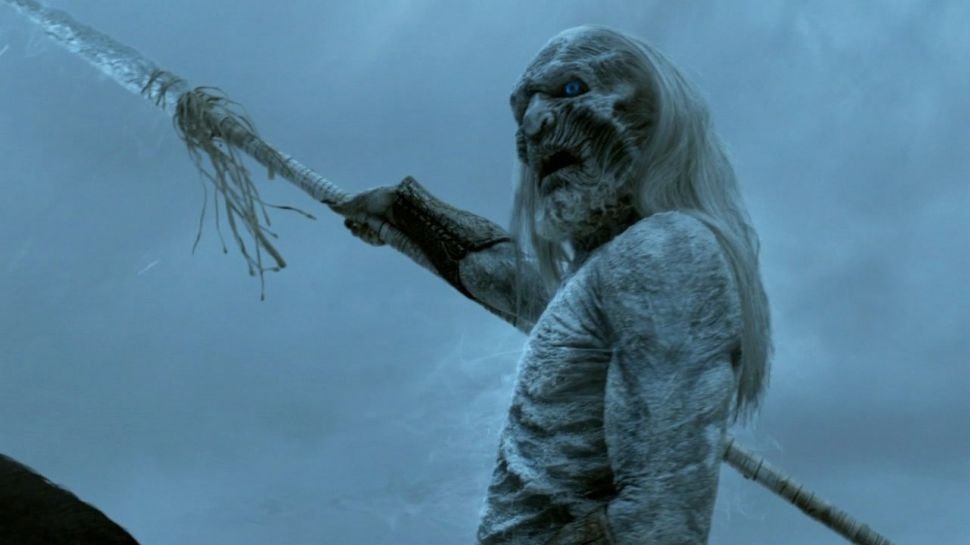