Microsoft's Xbox Game Pass service is getting so good that I'm starting to feel bad for subscribing. 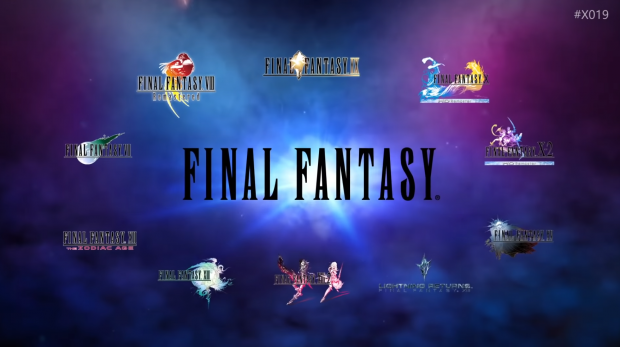 Game Pass is the best value in gaming right now: For $10 a month, you get access to over 100+ games across the entire Xbox spectrum, from the original Xbox all the way to Xbox One. Microsoft has invested tremendously with partners to bring some of the biggest games over to the all-you-can-play service, and now Square Enix is jumping into the fray with their beloved Final Fantasy series.

At the XO19 event in London, England, Square Enix confirmed that multiple big Final Fantasy games will be on Game Pass in 2020. The following games are coming to Game Pass on both consoles and PC:

Remember these games won't stay on Game Pass forever. They'll likely rotate out at some point, but the idea is to engage players with specific titles and encourage full game purchases should they want to continue playing after the games leave the service.

This plan actually works quite well and Microsoft has said on many occasions that Game Pass sparks full game sales.