The day is almost upon us. Age of Empires fans can now finally rejoice as we have an official teaser revealing that Age of Empires IV will be shown off at XO19.

The official teaser was released onto Microsoft's General Manager's Twitter account, Aaron Greenberg's. The tweet features a gif that shows off an eagle soaring over a new land. While it might only be brief, we can see trees and a mountain to the far right.

Greenberg captioned the tweet with the following message: "A new Age is upon us at #XO19", confirming that Age of Empires IV will be shown off at the coming Microsoft event in November. Diving into the Twitter thread, a fan asked what time fans should tune in for the livestream and then the official Age of Empires Twitter account replied, saying "Inside Xbox is at Noon PT / 3pm ET / 8pm UK." In other news about Age of Empires IV, here's everything we know about the game so far.

It should also be noted that this reveal date backs up Greenberg's August hint towards Age of Empires IV being shown at XO19, check his wink out here. 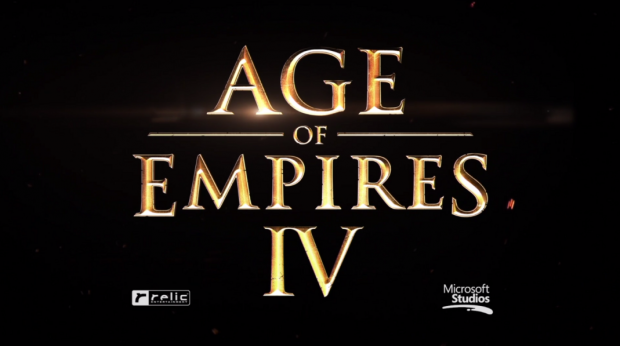