ASRock had a solid first entry into the world of custom Navi graphics cards with its Radeon RX 5700 XT Taichi OC+ which I reviewed here, but now the company has announced its upcoming Radeon RX 5700 Phantom Gaming series family. 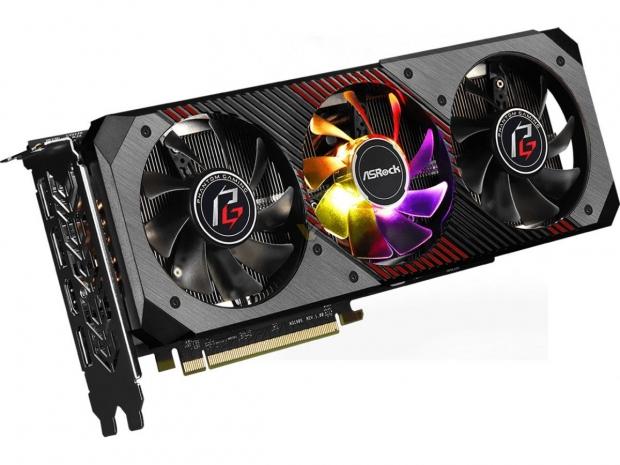 ASRock will be using a chunky and I'm sure very efficient triple-fan cooler and 2.7-slot design, with ARGB lighting that will look magical in your gaming rig.