Diablo IV's character classes will include some returning favorites from Diablo II. 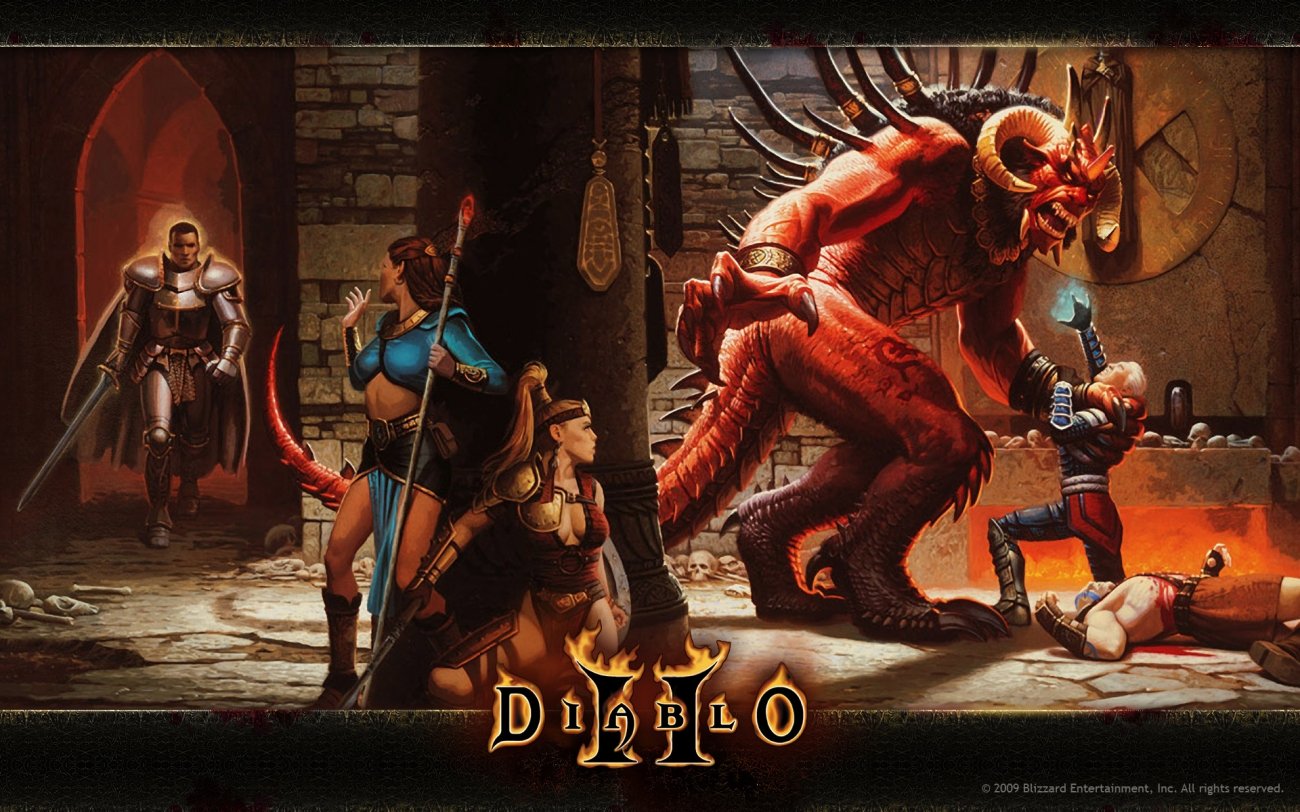 After years of development and even more years of waiting, Diablo IV will be revealed tomorrow. We actually know a fair bit about the upcoming APRG, but now we know even more thanks to a bunch of new leaks from a trusted industry source.

According to the source, three Diablo IV character classes have been confirmed so far: The barbarian, who retains their signature warcries and power attacks, the druid, who can shapeshift into a bear and a wolf, and the wizard, who predictably blasts elemental attacks. In a weird move, every class will have a mount to zoom around the map with (likely another avenue for Blizzard's monetized cosmetics). The game will have four-player co-op like Diablo III, and seems to use Diablo III's more streamlined gameplay mechanics melded with Diablo II's brutal, grim, and bloody artistic style.

Diablo IV may feature more character classes when it's released, but only three may be revealed at Blizzcon 2019. We'll also see gameplay footage of Diablo IV in action at the show, the leaker says.

We also know that Lilith, the Mother of Nephalem and Mephisto's Daughter of Hatred, will be a big boss in the game. Other Prime and Lesser Evils have yet to be confirmed.

So why should we trust this source? Redditor PracticalBrush12 has an amazing track record with leaks. They're Ghost Recon Breakpoint and Pokemon Sword/Shield leaks were 100% accurate, so they appear to be genuine.