Diablo IV's first character has been outed, but it's not a class. Lilith, the daughter of Hatred, will return for Diablo IV. 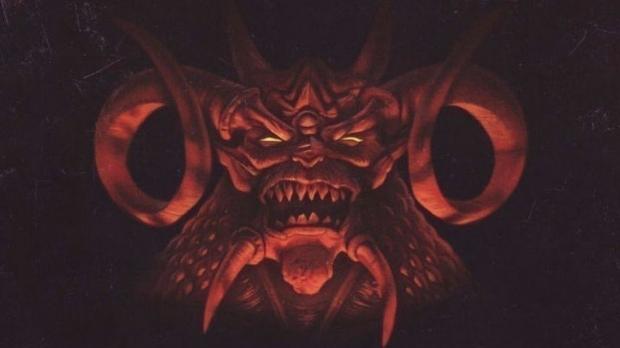 A new Diablo artbook is spoiling some Diablo IV details ahead of the game's official Blizzcon 2019 reveal. Thanks to the book, we know Lilith, the Queen of the Succubi, mother to all nephalem, and the daughter of Prime Evil Mephisto (aka the Lord of Hatred, aka good MF running boss), will be a demonic boss in the new game. 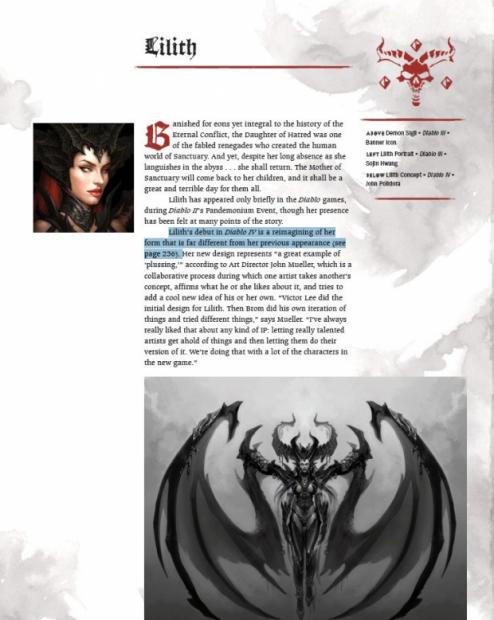 There's no actual screenshot of how Lilith will appear in Diablo IV, just some concept art. We also don't know what kinds of new classes will be included or if old classes like the Amazon, Druid, or Paladin are returning to Diablo IV. I'm also interested to know which Prime Evils will make an appearance, but discussing this in length would of course spoil Diablo III.

The last time we saw Lilith in-game was in Diablo II: Lord of Destruction as one of the uber mini-bosses. I remember beating her many a time on the quest for that perfect Paladin Torch. 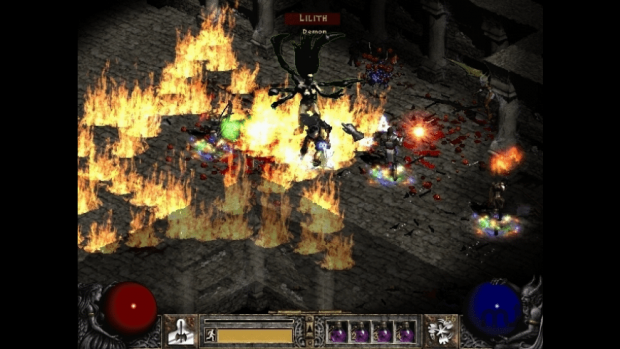