Samsung recently shared some concepts of its clamshell-style foldable smartphone, something that gives me some serious old-but-new Motorola Razr vibes, just before Motorola unveils its new... well, Razr that pretty much looks like Samsung's new concept.

There are no firm plans for a global launch of this concept phone just yet, with Samsung saying at its annual Developer Conference that this is a preview of a vertically folding, clamshell-style form factor. Samsung is just toying around with the idea right now, but it did show off a demo of a user recording video in full screen, and then creating a split view with more controls when folded 90 degrees. Slick. 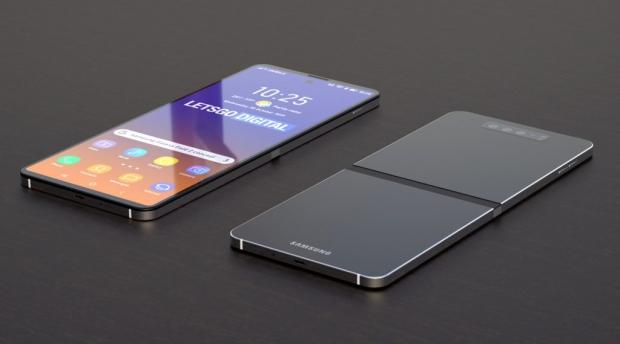 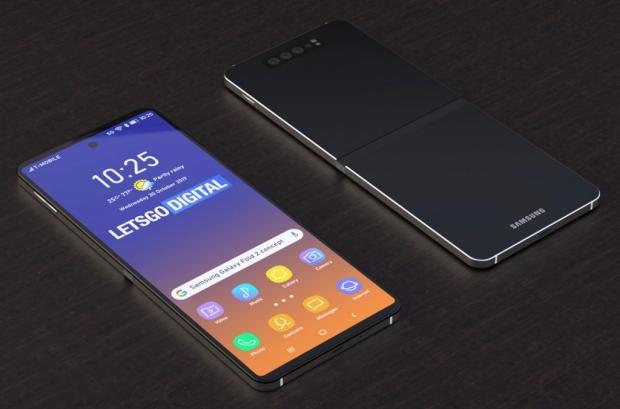 Samsung might not ever release this clamshell-style phone, but with the Moto Razr about to make a big come back it wouldn't surprise me to see Samsung extend their Galaxy range into this design. As an original Razr owner, I'd love to see it happen.