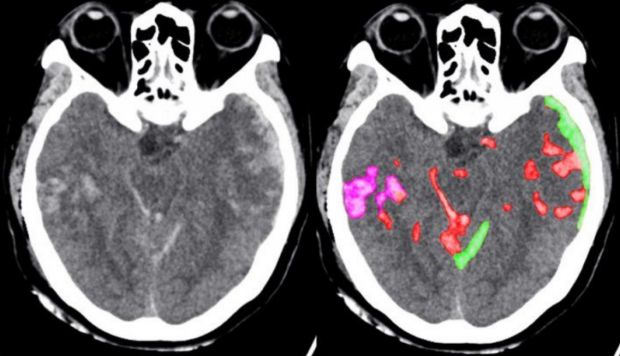 This means that the AI is able to siphon noise and other errors (that normal human doctors may run into) out of the equation. Therefore giving a more technical analysis on the brain scans which would then result in a more accurate assessment of what needs to be done. While you might think that is AI will be replacing doctors, it won't be. Instead, it will be assisting doctors in discovering abnormalities that they might of originally missed, essentially saving the doctors massive amounts of time.