Terminator: Dark Fate is nearly here, with the new entry in the refreshed Terminator franchise directed by Tim Miller, who was behind the camera for the Ryan Reynolds vehicle Deadpool.

There are a bunch of first reactions on Twitter and early reviews from various influencers and websites, with most of them mixed -- but some are calling Terminator: Dark Fate the best entry in the Terminator franchise since Terminator 2 from 1991, directed by Avatar and Titantic director James Cameron.

The last time we saw Terminator we still had Arnold Schwarzenegger as the T-800... but it seems the secret sauce in Terminator: Dark Fate is Sarah Connor, or Linda Hamilton. Hamilton was a force to be reckoned with in T2 back in 1991, and it seems she was the right ingredient for Dark Fate. 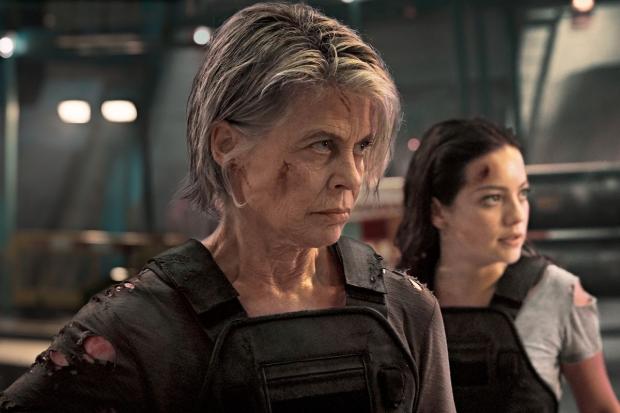