If there is a god, he has blessed us all with this new announcement from HBO Max. Adventure Time will continue to live on, but this time it will be in hour long episodes.

Each of these episodes will be one hour long, and at the moment HBO has already released the descriptions for each of them. The four episode titles are as follows; BMO, Obsidian, Wizard City and Together Again. The press release says that Adventure Time: Distant Lands will be released on HBO Max sometime in 2020. In other news about HBO Max, Studio Ghibli's Howl's Moving Castle and Spirited Away will be exclusively available on the service, more on that here. 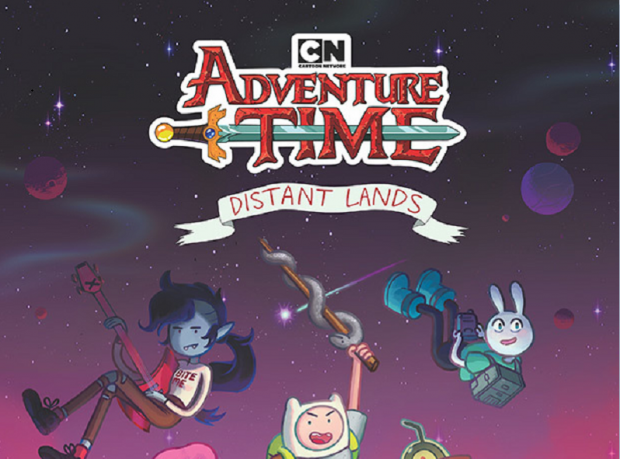