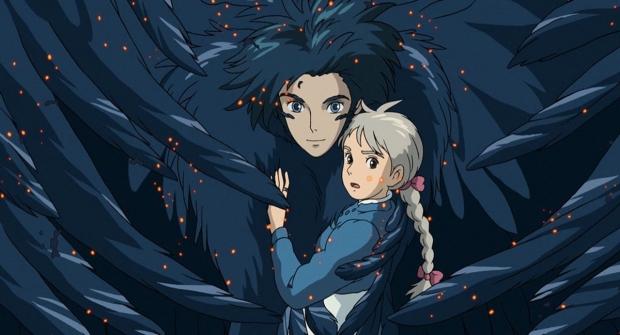 WarnerMedia has scooped up a large selection of classic Studio Ghibli titles, the following animations will be available on HBO Max: Spirited Away, My Neighbor Totoro, Princess Princess Mononoke and Howl's Moving Castle. Koji Hoshino, chairman of Studio Ghibli, spoke to Variety about the new deal, saying "We are excited to be working with HBO Max to bring the complete collection of Studio Ghibli films to streaming audiences in the U.S. As a premium content brand, HBO Max is an ideal home for our films."

Hoshino continued and said "Upon launch of the service this spring, existing Ghibli fans will be able enjoy their favorites and delve deeper into the library, while whole new audiences will be able to discover our films for the first time." Originally, Disney was responsible for many of the dubbing of these titles, which raises the question to why they didn't purchase the streaming rights from GKids. Regardless of that though, HBO Max will now be home to some of the greatest pieces of work from legendary director and screenwriter Hayao Miyazaki.