Rockstar Games blew gamers away with the not-so-surprising reveal of Red Dead Redemption 2 on the PC, with uncapped FPS, 4K (and beyond) support, UltraWide monitor support, and so much more. But what does it look like compared to the console version? Check out the video below:

The comparison video does a good, but not perfect job, of showing us the differences between the console versions of Red Dead Redemption 2, and the upcoming PC version of the game. RDR2 on the PC boasts some great upgrades in resolution and monitor support, textures, and most importantly draw distance.

Red Dead Redemption 2 is already one of the best-looking games on current-gen consoles, but it definitely loses out to the PC version. The PC version on the other hand looks great, but it's not a mind-blowing upgrade from the console version which already looks good. The textures don't pop with super amounts of detail, but the increases in detail levels itself mixed with the higher draw distances really do look superior on the PC without a doubt.

We have a big post on Red Dead Redemption 2 on the PC including the newly-released 4K trailer... but here's what you can expect on the PC version of RDR2: 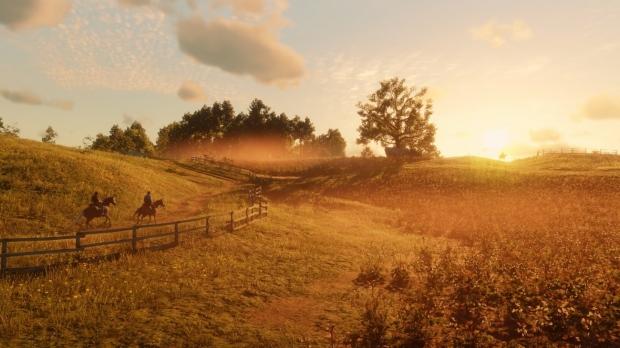