If you thought you were a fan of Grand Theft Auto... think again, because you're not as dedicated as this one gamer who has said they'll drive around GTA 5 until GTA 6 is released.

Rockstar Games confirmed Grand Theft Auto 6 back in 2015 saying they had "some ideas" on where it was going to take the franchise next, and while 4 years have passed since then, no new details on GTA 6 have surfaced. One gamer is now dedicating a lot of time into driving around the map of GTA 5 until GTA 6 is released.

YouTuber 10HoursMovies has already smashed through around 885 laps in GTA 5 so far... but what if Rockstar doesn't release GTA 6 until after the next-gen Xbox Scarlett and PlayStation 5 consoles are released? We're looking at December 2020 for the PS5, so Rockstar could wait until 2021 for Grand Theft Auto 6... that's a lot of driving in GTA 5 between now and then. 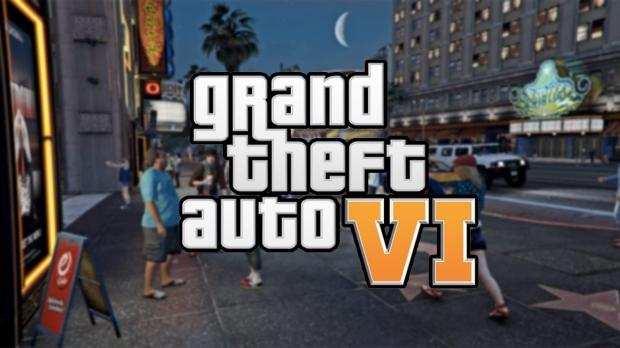