The return of Call of Duty: Modern Warfare this year is going to be absolutely huge, with Activision and Infinity Ward making the game a real treat for PC gamers in countless ways. Another one of those is the new trailer, which is available in both 4K and get this -- even 5K. Check it out:

Call of Duty: Modern Warfare's biggest draw card is that it has ray tracing abilities, a huge boon for NVIDIA and GeForce RTX graphics card owners. Not only that, but Acitvision and developer Infinity Ward & Beenox have built-in a bunch of customization options for PC gamers, too.

The game will have cross-play support (here's a list of games that support cross-play) as well as multi-monitor and UltraWide monitor support. As an avid UltraWide monitor gamer, I can't wait to see what the game looks like in the glorious 3440x1440 resolution at 144FPS on a GeForce RTX 2080 Ti with ray tracing enabled. 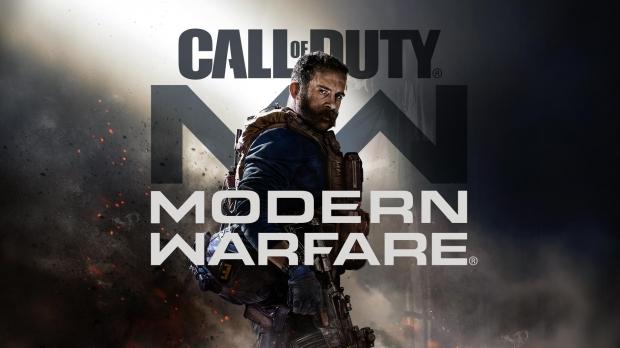