Rocket Labs can now add another successful rocket launch to its already eight launches the company has under its belt. 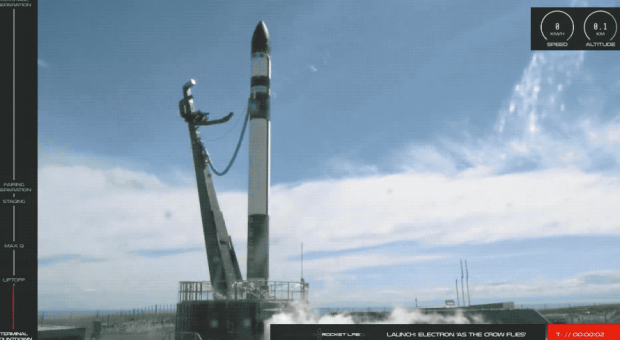 The rocket launched from the LC-1 launch site in New Zealand and as the 'As The Crow Flies' mission took to the at precisely 9:22 PM ET (6:22 PM PT) well deserved celebrations were underway for the company. Rocket Labs now has nine successful Electron launches in total and eight for commercial customers. This launch in particular carried Astro Digitals next-generation geocommunications satellite called 'Palisade'.

According to Rocket Lab founder and CEO, Peter Beck who spoke to TechCrunch, "Electron is a launch on demand service - we're ready when the launch customer is". From this comment it seems that Beck is attempting to showcase how versatile the launch services are for his company and how well Rocket Labs can adapt to the needs of the consumer wanting to get something up into space.