Google's new Stadia game streaming service launches in November 19, but only if you bought the $129 Founder's Edition. 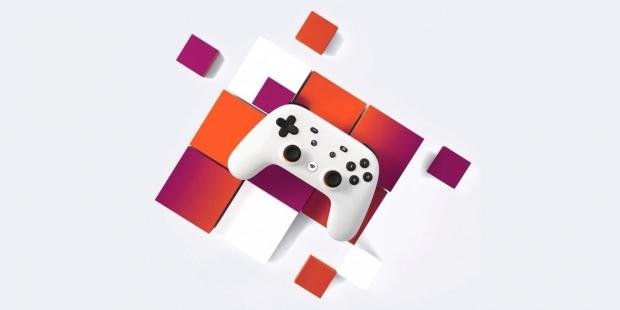 New online-only game streaming service Stadia is set to launch in November, but there's some stipulations. Not everyone will get to jump in, and you won't get to play Stadia for free until 2020. You'll only get to play on November 19 if you bought the Stadia Founder's or Premiere Editions. Things get a big complicated from here.

Stadia's free version isn't launching until 2020, so the November launch is exclusively for paid Stadia Pro members. Stadia Pro costs $10 a month and gives you one free game a month along with discounts on all games. Subscribers still have to buy games separately from Stadia's storefront, but Destiny 2's full game is included with the $129 Founder's Edition.

The major advantage of Stadia is you won't have to buy a console or an expensive PC to play games. Titles like Red Dead Redemption 2, Borderlands 3, and Assassin's Creed: Odyssey are wirelessly beamed to your TV, your laptop or PC, or your Pixel 3 and above smartphone. There's also awesome save-state sharing features as well as screen-mirroring and more, all of which could change gaming forever.

There's other trade-offs though. Stadia could eat through your data cap really fast, all the games are digital-only and there's worries about ownership rights, and you have to pay full price for the games too.

Here's a breakdown of everything we know about Google Stadia:

And here's a huge list of Stadia launch games: