It has almost been a decade since the release of the massively popular MOBA League of Legends, and to celebrate the 10-year mark Riot are planning some streams. 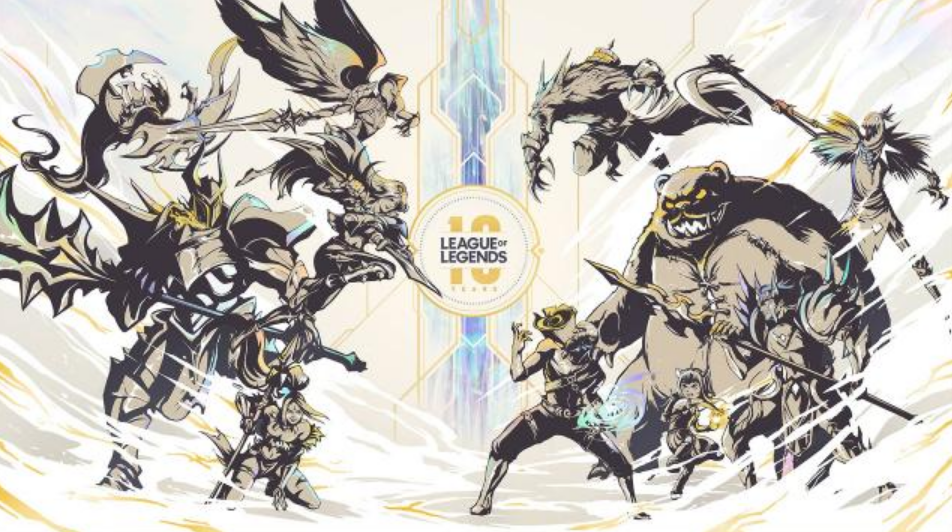 According to a blogpost on the League of Legends' official website, Rioters around the world will be spending the entire day doing celebratory live streams. Riot says that many "of our regional offices are also planning in-person events and activities" and that to tune into the streams players or fans should check their local League of Legends channels on the 15th of October.

Riot will also be hosting a main event that will be starting at 6 PM PDT. This event will be the 10th Anniversary Edition of Riot Pls and will show the first look at this year's SR preseason update and TFT's "set two" content. Below i have provided dot points listing all of Riots events, happy birthday League of Legends!