We are hours away from the official unveiling of Google's new Pixel 4 and Pixel 4 XL smartphones, with leaked pricing pointing to the fact that Google will continue the same price points as the Pixel 3 and Pixel 3 XL. 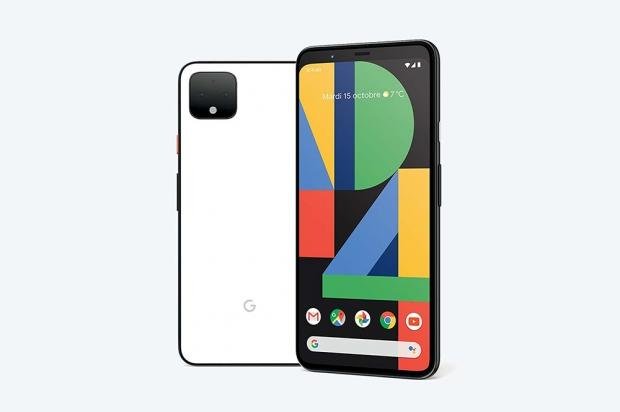 Google will kick off the Pixel 4 pricing at $799 according to the new leaks, while the larger Pixel 4 XL begins at $899. We should assume these are for the 64GB models, which I'm sure Google will offer 128GB (and hopefully beyond) models when they officially unveil the new Pixel 4 and Pixel 4 XL smartphones.

I'm hoping for 128GB and 256GB variants as shooting 4K video and snapping a bunch of photos all day on these beautiful new cameras chews up storage space. But in saying that, Google traditionally gives you unlimited storage for high-res photos and videos on Google Photos (which if you don't use, you really should because Google Photos is freaking awesome).