We all use lithium-ion batteries on the daily, whether it's our smartphones, tablets and other devices -- with some of the creators of the rechargeable battery technology being awarded the Nobel Prize in Chemistry. 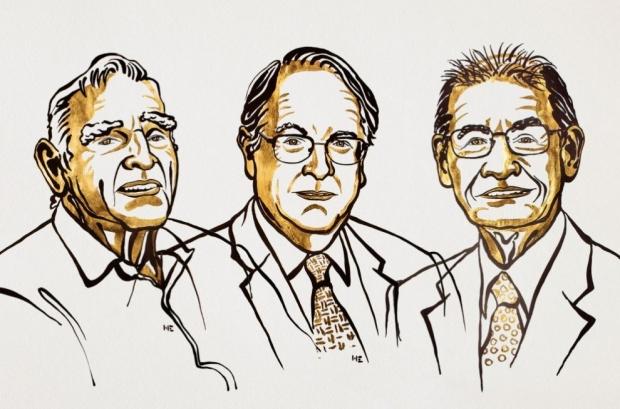 M. Stanley Whittingham, John Goodenough, and Akira Yoshino were part of the team that contributed towards the development of lithium-ion battery technology, and without them (and who they worked with, and those after) we would be stuck in the dark... and in some cases, literally. Especially with flashlights being part of a smartphone now thanks to the rear-facing camera and LED flash, all powered by lithium-ion batteries.

Experiments on replacing the then-used lead-acid batteries began in the 1950s and 1960s, with M. Stanley Whittingham partnering with Fred Gamble "showed in 1976 that lithium ions, after donating electrons to produce a charge, fit perfectly into a lattice of titanium disulfide - where they sit patiently (in their "van der Waals gaps") until an electron is provided during recharging. Unfortunately this design also used a lithium anode that could be highly reactive (think fire) if bent or crushed", reports TechCrunch.

After that, John Goodenough and his team developed a better cathode material (which is where lithium ions rest) where more power could be used which then opened the doors to many different use cases. At the time Goodenough's work was combined with "combined with the fact that the metallic lithium anodes could be highly reactive (think fire) if bent or crushed, led to increased research on making batteries safe as well as useful", adds TC. 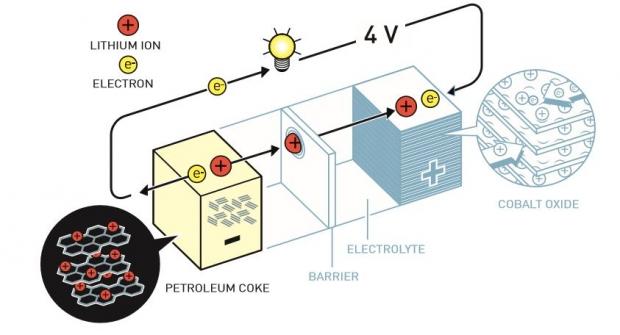 Akira Yoshino then discovered in 1985 multiple materials that had similar performance, but could be physically damaged -- and not blow up. It was after that the lithium-ion batteries were able to be marketed as being safe, making their way into our digital lives since -- laptops, remote controls, smartphones, tablets, and countless other devices including electric vehicles from the likes of Tesla are powered by lithium-ion batteries.

The three men will split $1 million, as well as the prestigious (and notoriety) that comes with the Nobel Prize in Chemistry.

Thank you, gentlemen (and everyone else involved in the development of lithium-ion battery technology over the decades).