A new trailer has been released onto the PlayStation Europe YouTube Channel revealing a brand new indie title called Arise: A Simple Story.

Above we have the announcement trailer and from the video we can see that the title is published by Dying Light 2 developer Techland and is developed by Spanish studio Piccolo. The games premise seems to reflect that of what human life is like, an emotional struggle with many ups and downs that eventually results in us dying. Arise: A Simple Story begins right after our hero has died, and players will follow him as he travels through various memories from his long life which are represented by the different seasons.

The video's description says that "Arise is an emotional journey through the bittersweet lives of two people where memories come alive and time bends to your will". Players will relive his life's story which is a "story of joy and sorrow. A simple story." It should also be noted that the games soundtrack sounds absolutely incredible, this is because it's composed by David Garcia who composed the also incredible soundtracks for Hellblade: Senua's Sacrifice and RiME.

Arise: A Simple Story is coming to the PS4 on December 3rd, 2019. For more information, visit the Arise website here. 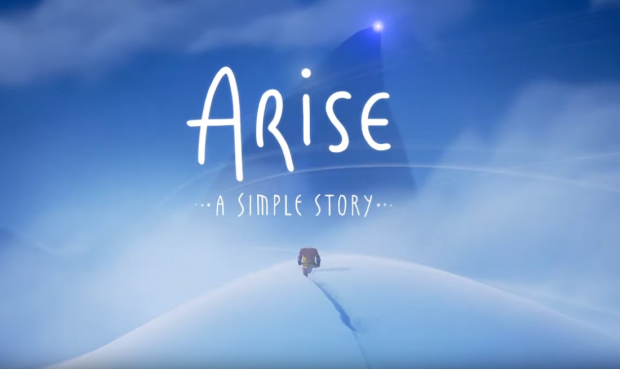