Rockstar have commented on their future plans for Red Dead Redemption 2, and it seems the developer and concentrating their full efforts into the online scene rather than a single-player DLC. 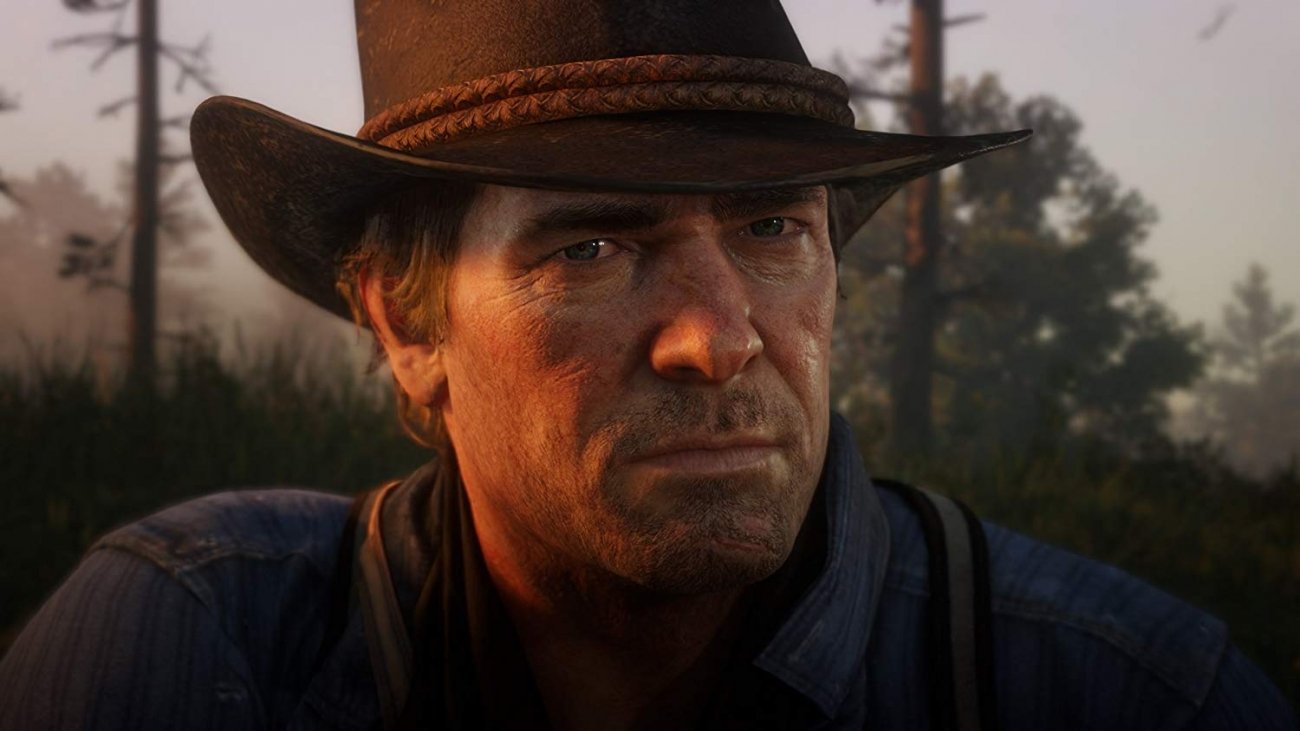 According to a recent interview with Lead Online Production Associate, Katie Pica with VF 24/7, Rockstar are "100%" focussed on online at the moment as there is "just so much to do". The main goal of the online world is to bring everything that players love from the single player experience over to the online world of Red Dead. While this doesn't completely rule out the possibility of Red Dead Redemption 2 receiving a single-player DLC in the future, it does confirm that Rockstar have thrown all their eggs into the 'online' basket for now.

While this might of cut a hole in the sails of fans that were hoping for the next piece of Red Dead Redemption 2 content to be a single-player story, it doesn't stop the boat from sailing entirely. After Red Dead Redemption 2 online is live, Rockstar could easily move onto making a new DLC, and while we don't know what it would be about it is still all but possible.