Stick em up! Is exactly what you can say as either a joke to your kids or even seriously to an intruder that you spot in your house. Both of which are possible with Amazon's new Indoor and Stick Up Cam.

Amazon-owned company Ring has announced a new line of products at Amazon's annual hardware event. This year we are introduced to the new 'Cam' series of cameras, designed to apply a better level of security for users' homes. The new refresh of the 'Stick Up Cam' shoots in 1080p and has night vision as well as motion detection. It also has the ability to be solar, battery, or wired charged. Each of which have a different price point.

For people that are looking at spending less money on security cameras, Amazon and Ring offer the 'Indoor Cam. This camera is more budget friendly, but obviously can only be used indoors and is wired only. Moving onto pricing now, the Stick Up Cam Battery comes in at $99.99, the Stick Up Cam Plug-In sits at $99.99 and the Stick Up Cam Solar finishes up at $148.99. For the Indoor Cam variant it will only cost $59. For more information head on over to the Ring website here. 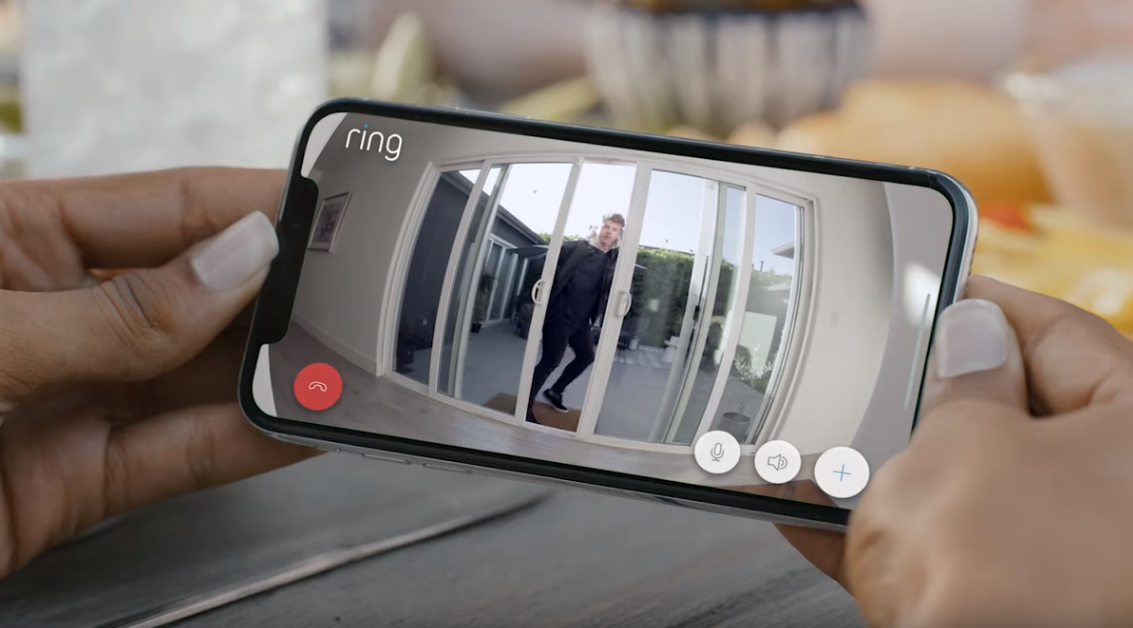 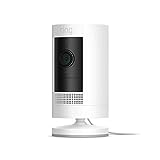