It looks like AMD is preparing a new mid-range Navi release with the purporeted Radeon RX 5300 XT graphics card popping its head up into the rumor mill. 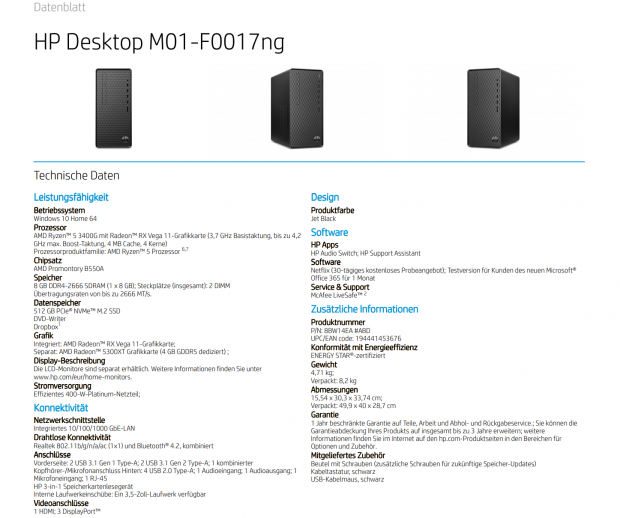 The news of a mid-range Navi graphics card isn't new, but the Radeon RX 5300 XT name is -- right now we're only seeing details for an OEM variant of the RX 5300 XT. The new RX 5300 XT will be based on the Navi GPU architecture, feature 4GB of GDDR5 memory and replace the current RX 550.

The new Radeon RX 5300 XT will be the first and only Navi GPU that will feature GDDR5 memory, with the Radeon RX 5700 and Radeon RX 5700 XT both featuring GDDR6 memory while Vega variants of Radeon cards used HBM2 memory.

It's expected that the new Radeon RX 5300 XT will be a PCIe 4.0-based graphics card like the RX 5700 series, which means it could feature a 75W TDP and draw its power from the PCIe 4.0 x16 slot versus needing PCIe power connectors. We should also expect a 128-bit memory bus, too.