Wireless earbuds are all the craze in the audio market right now, as big companies like Apple and Samsung are pushing the takeover from wired with their flagship mobile phones. 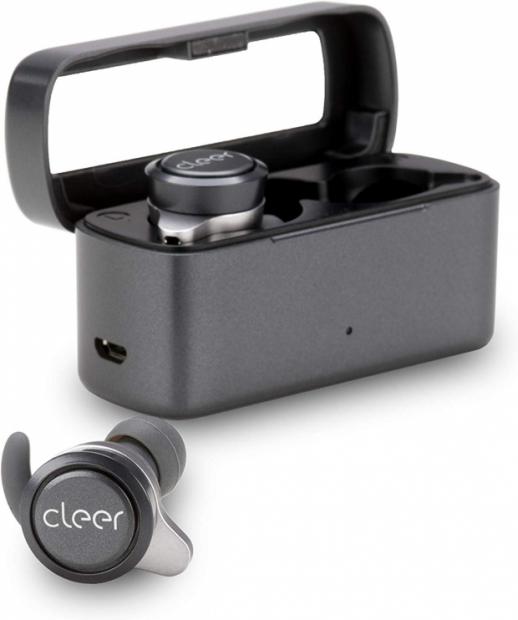 If you don't want to go out and spend $200 on a pair of wireless earbuds and are after something more budget-friendly, then the Cleer Ally True Wireless Earbuds might just be what you pick up. These new earbuds are currently available on Amazon, and will be able to give the user a HUGE 2 weeks or even longer on a single charge if you are only listening to music for a couple hours a day.

The earbuds will last for 10 hours of battery and the case comes with an additional 20 hours of charge, adding up to 30 hours of music streaming enjoyment. At the moment the earbuds are 20% off on Amazon, head over to the product page here if you are interested in picking them up. There is dot point specifications about the Cleer Ally True Wireless Earbuds in the entirety of this article.