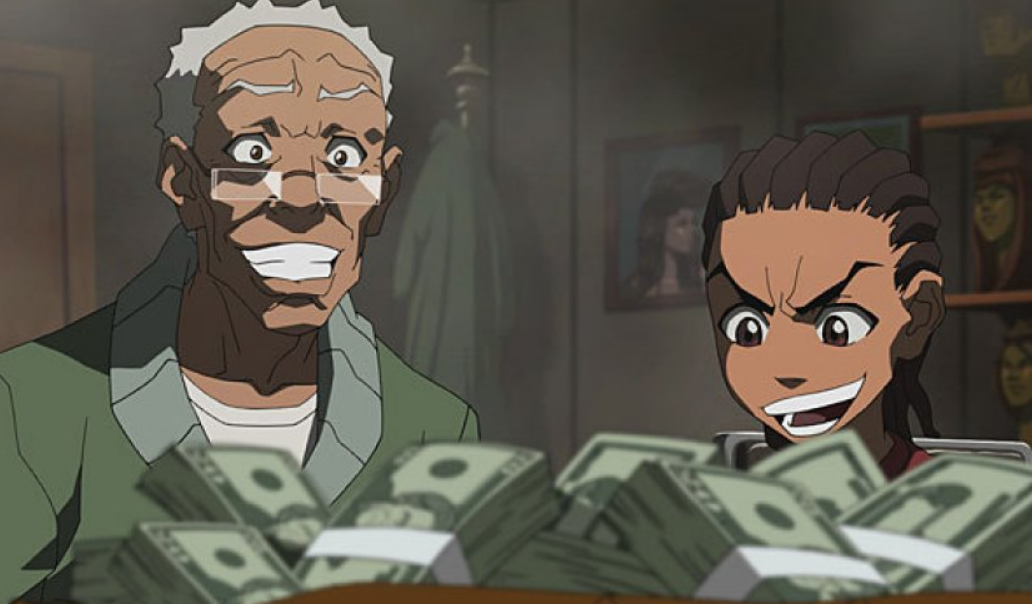 'The Boondocks' was created by Aaron McGruder who based the animated TV show off his comic book series. McGruder will also return to the animated series as the head showrunner, he spoken out about the opportunity to bring life back into the TV show. "There's a unique opportunity to revisit the world of The Boondocks and do it over again for today."

He continued and said "It's crazy how different the times we live in are now - both politically and culturally - more than a decade past the original series and two decades past the original newspaper comic. There's a lot to say and it should be fun." For fans of 'The Boondocks' the new season will be following the life of Robert 'Granddad' Freeman and his grandsons Huey and Riley. The characters move to the Maryland suburbs but later discover that its been taken over by uncle Ruckus. HBO Max will air 'The Boondocks' sometime in 2020.

The Boondocks (The Complete Season 1 - 4)