Samsung released its yearly Galaxy S and Galaxy Note successors this year, with a family of devices in the Galaxy S10 range as well as a family of handsets in the new Galaxy Note 10 range. 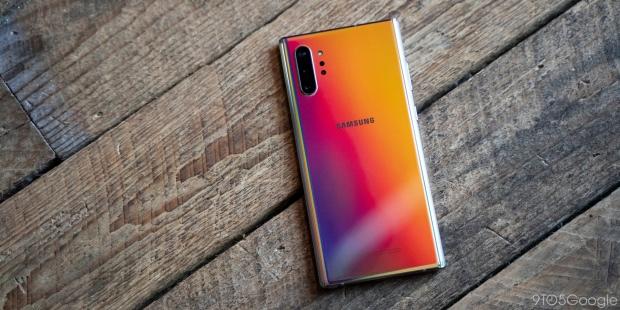 But according to the latest rumors the company could merge the Galaxy S and Galaxy Note lines in 2020, while separating its newer Galaxy Fold -- which will grow into its own family next year following the just-released fixed version of the Galaxy Fold smartphone.

Evan 'evleaks' Blass is back again with the leak according to a "solid source" of his Samsung will "eliminate the distinction" between the Galaxy S and Galaxy Note smartphones. We don't know what this means exactly, but we should expect the phones to maybe join forces in 2020 in a big way.

The only real big difference between the Galaxy S and Galaxy Note family of devices is the S Pen, so we might see the company shift away from including a built-in S Pen and offer it separately. I don't know if I like this, as I'm a long time Galaxy Note (and Galaxy S) fan -- hell, I've got the Galaxy Note 10+ 5G on its way after skipping the Note 9 (owning the Note 8, and even the Note 7 before its issues).

Still, we'll see how things roll (or should that be fold) out as we head into 2020 and beyond.