Microsoft has taken to their official Xbox blog to talk about the success of Gears 5 and how it has broken launch records for Xbox Games Studios. 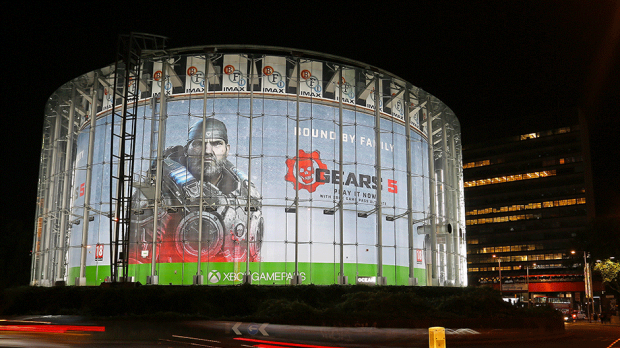 According to the blog post, Gears 5 saw three million players in its opening weekend and has set a new record for Xbox Games Pass with the "biggest launch week of any Xbox Game Studios title this generation". When comparing Gears of War 4 to Gears 5, the performance has "easily doubled" in the first week of launch and now Gears 5 has become the "most-played Xbox Game Studios title in its first week since 2012's Halo 4."

On PC, Gears 5 has tripled the performance of its predecessor, which has now bestowed the title on Gears 5 as the "biggest-ever launch for Xbox Game Pass for PC" and also Xbox Game Studios' "best-ever debut on Steam".