It looks like the battle royale frenzy isn't stopping with giants like Apex Legends, PUBG, and Fortnite lapping it up -- but a surprising entry into the world of chicken dinners is here... Civilization VI.

2K Games and Firaxis have announced that a new free update is coming to Civilization VI dubbed Red Death, and introduces a new battle royale mode. In Red Death you will fight against 11 competitors to be the ultimate winner, and take your civilization from the decaying planet.

Nuclear warfare has all but destroyed the Earth leaving it inhabitable, and thus a red cloud of death (Red Death, geddit?!) is slowly killing everything. Just a single civilization can make it to the spaceship to leave the planet, but if you don't -- you die. Your chicken dinner is leaving Earth.

Civilization VI's new Red Death mode can be played with between 2-12 players and even includes online or AI players, with the free update included in the September 2019 update for the PC version right now. There's no news about the Switch version and the new battle royale Red Death mode just yet. 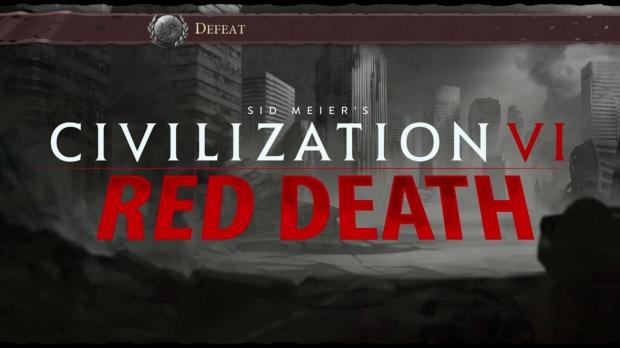