Greedfall looks pretty ambitious and could be Spiders' best game yet. Hailed as a cross between Dragon Age, The Witcher, and even Assassin's Creed's stealth elements, the game looks to be a strong RPG that could rival today's AAA releases. It's a singleplayer-only game with a unique and original story of pirates and magic, kind of like an old conquistador myth or tall tale, but its real shining beacon is the RPG mechanics.

Spiders looks like it's packed some serious depth into Greedfall. It looks to carry all the major hallmarks of a great RPG. The combat is squad-based, and is like Dragon Age's mix of real-time and tactical, complete with status effects like stagger, poison, etc. It may not let you switch characters though, so your party might be on an auto-battle AI system. There's an armor system, a bestiary with towering monstrosities with different strengths and weaknesses, and a huge smattering of magical attacks to manipulate your foes with. And of course you can blast foes with pistols, rifles, and blunderbusses straight out of the explorer era. Sadly there's no confirmation of skill combos...but I hope they're in. 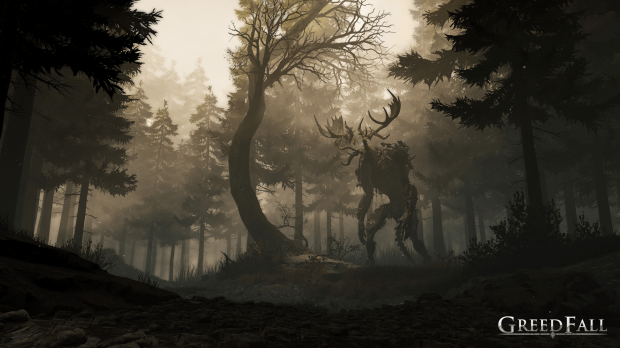 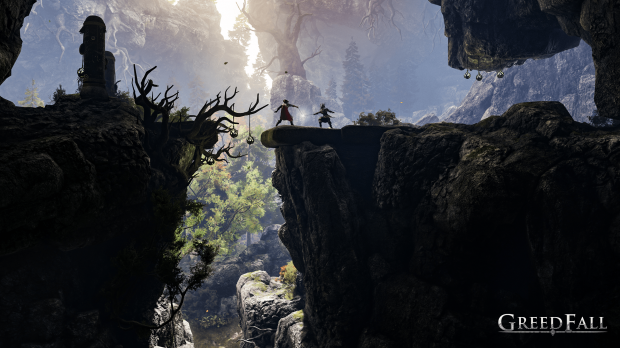 Read Also: Greedfall is more like a BioWare game than BioWare's latest games

Item customization is also highlighted. Gamers can craft, upgrade, and even socket their gear to amp it and tailor to specific builds on-the-fly. It looks pretty robust and might afford some interesting combinations.

Last we have a more in-depth look at the skill tree and the talents system. There's no real set classes per say and you can pick any set of skills out of any tree provided you have the pre-reqs unlocked. The talents are more passive-style bonuses that boost efficacy in specific ways, ie with crafting items, picking herbs and other materials, and picking locks. Attributes are pretty straight forward and amp your proficiency with certain weapons and abilities.

All in all, Greedfall looks like it has the trappings of any major RPG and is definitely on our radar.

Explore uncharted new lands as you set foot on a remote island seeping with magic, and filled with riches, lost secrets, and fantastic creatures. Forge this new world's destiny, as you befriend or betray companions and entire factions. With diplomacy, deception and force, become part of a living, evolving world - influence its course and shape your story. 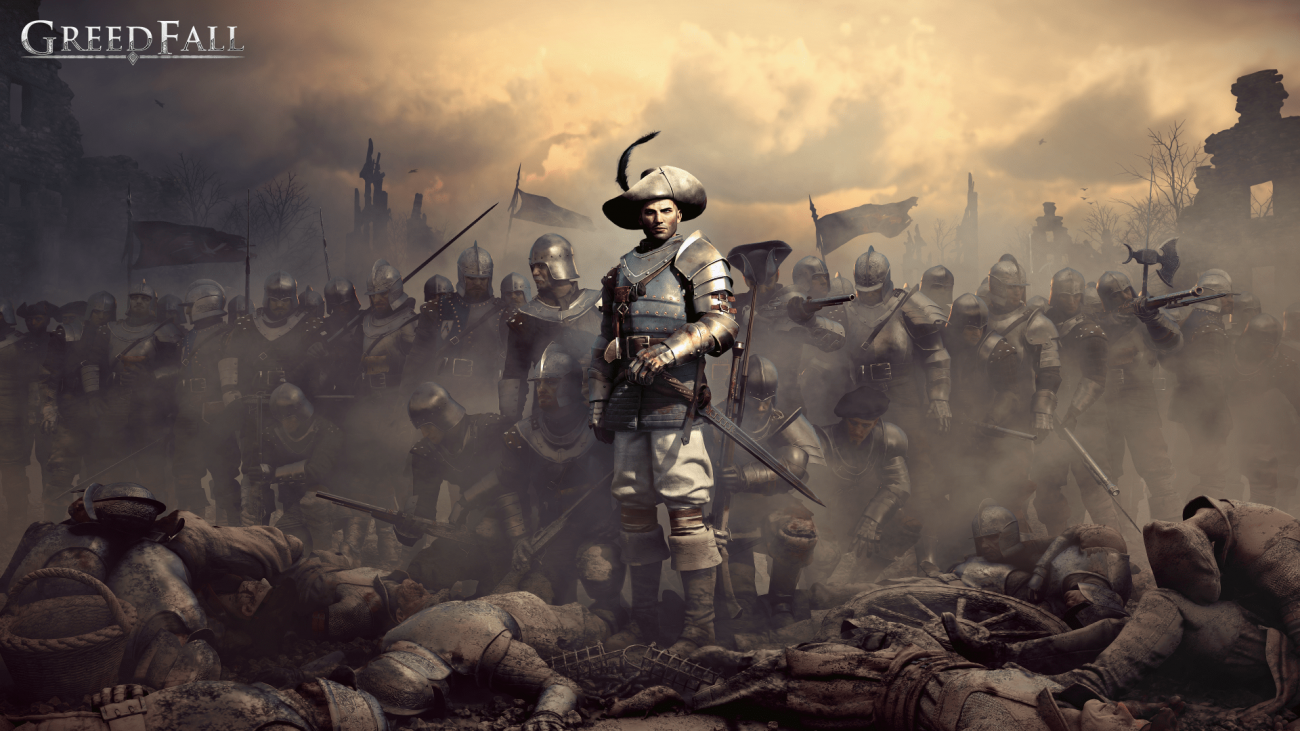 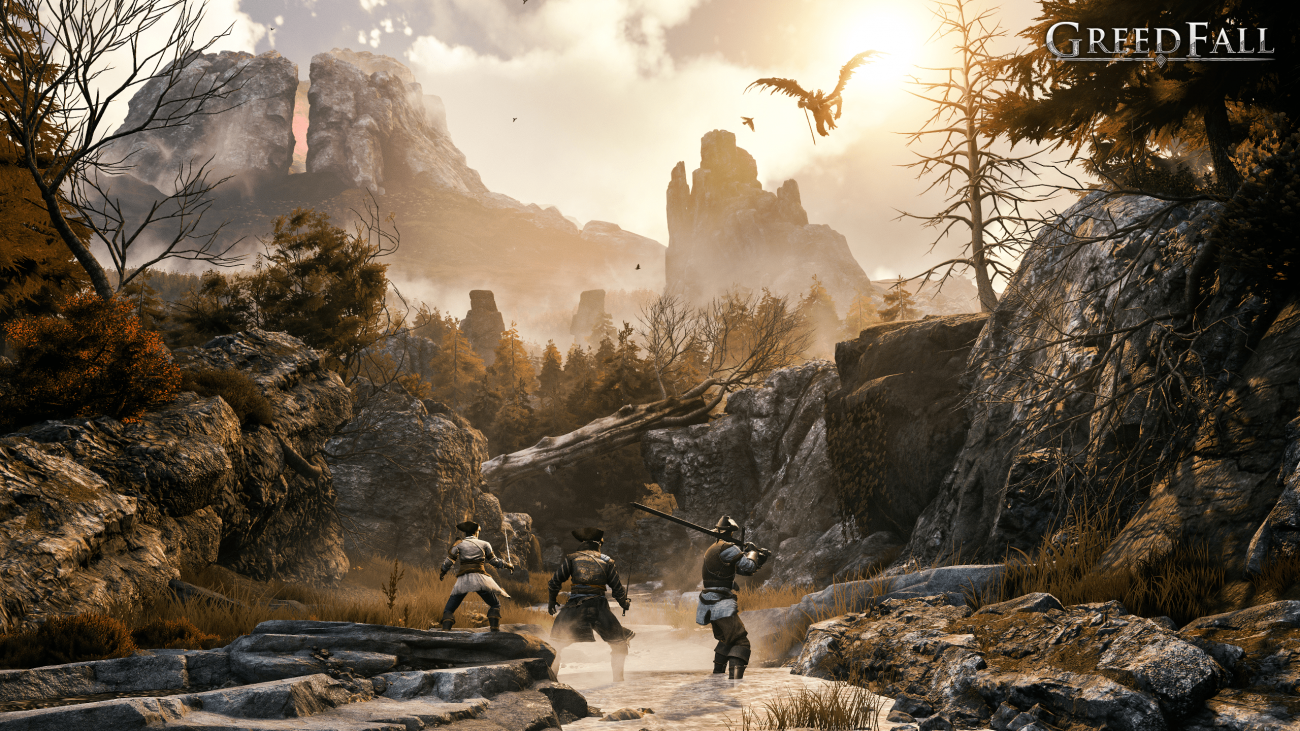 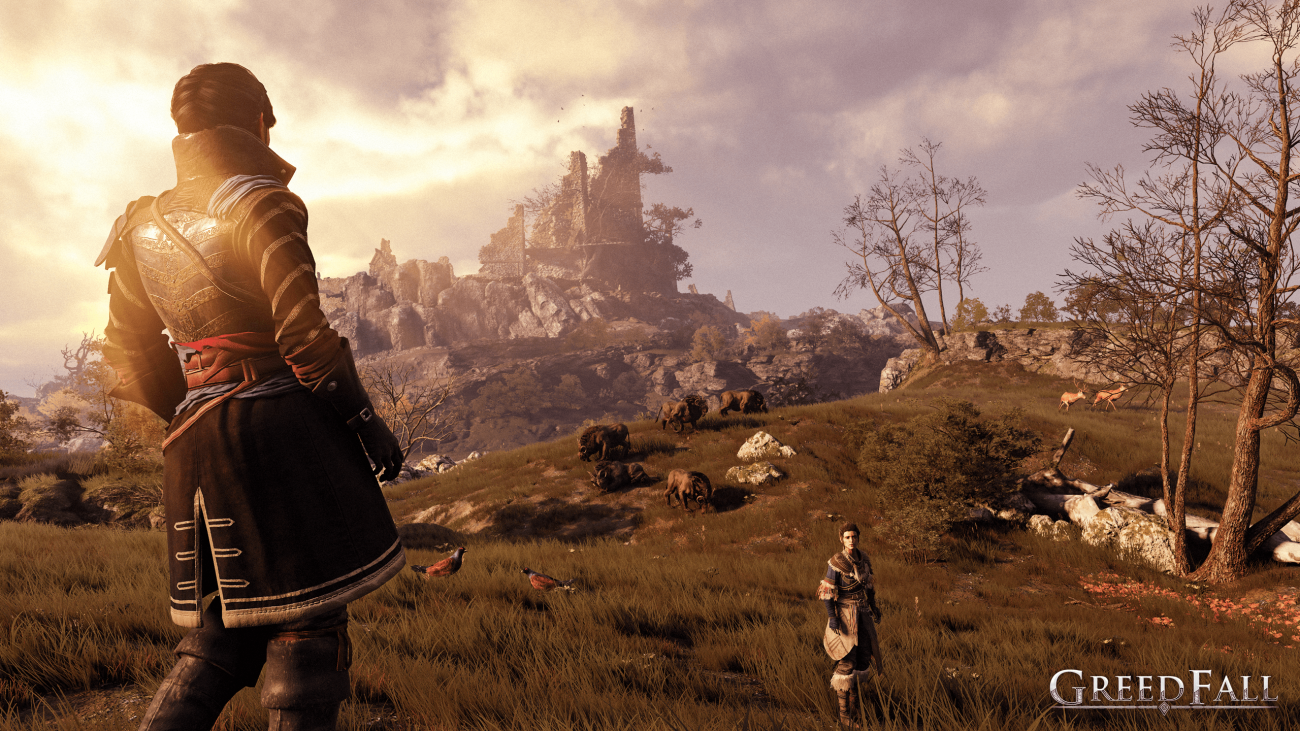