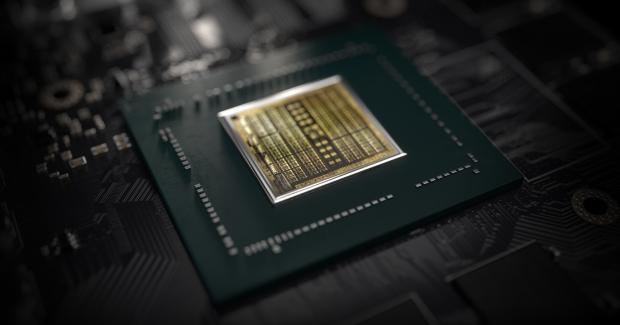 The current price being thrown around for the GTX 1660 SUPER is $249, making it $20 cheaper than the GTX 1660. We should expect NVIDIA's new mid-range GTX 1660 SUPER to battle the Navi 14-based Radeon RX 5600 series in the coming months leading into the holiday season.