Netflix has just secured Wonder Woman director Patty Jenkins for a multi-year overall deal that will see Jenkins get behind the camera to create original TV shows exclusive to Netflix. 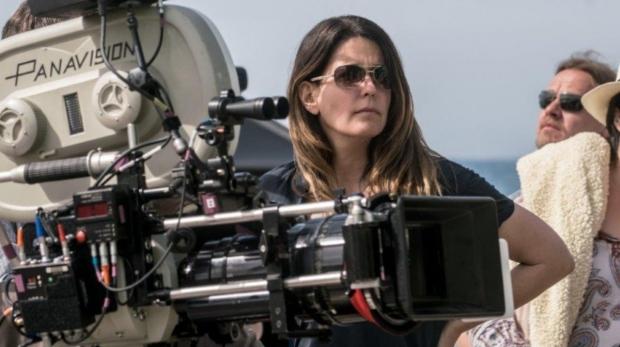 Variety reports that the deal between Netflix and Jenkins is worth $10 million over 3 years, and pales in comparison to the huge 9-figure ($100M+) deals with the Game of Thrones writers and Netflix recently.

Netflix VP for Original Sales, Channing Dungey, said in a statement: "Her trailblazing work has pushed boundaries and she confidently tells stories that leave an unforgettable mark. We look forward to fostering her many ideas and helping them come to life".

Patty Jenkins' next movie is Wonder Woman 1984 and due out in mid-2020, but she has directed episodes for TV shows like Entourage and Arrested Development. Jenkins hasn't said much about the Netflix deal, but she did say she's "excited to embark on a great journey of making the new world of television with a company and group of people (she) admire(s)".