Apple is expected to unveil a trio of new iPhones on September 10, inviting the media to the Steve Jobs Theater in Cupertino, California for its big fall event taking place at 1PM ET / 10AM PT. 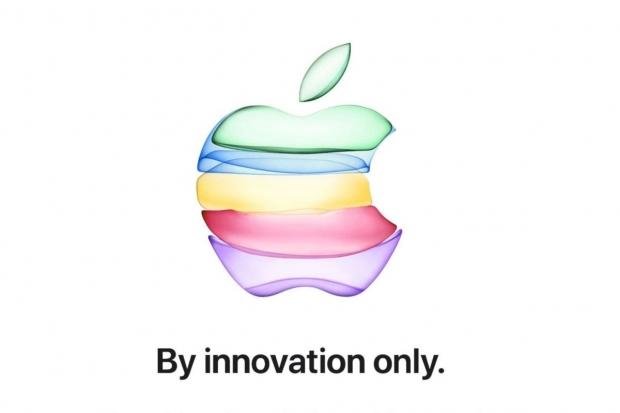 We should see Apple revealing new iPhones that will replace current handsets in the iPhone XS, XS Mac, and XR. We should expect the higher-end models to roll out with triple-camera rigs, as well as a rumored 120FPS-capable front-facing camera. I don't know why, but we might see it in the new iPhone.

Apple could move over to USB-C but it's expected right now that it will continue using the Lightning connector, unlike the new iPad Pro which moved over to USB-C.

The new iPhones are expected to get the latest A13 processor as well as its 3D Touch being replaced with Haptic Touch, a wider-angle Face ID sensor, improved water resistance and shatter-resistant tech. We shouldn't expect 5G connectivity on the new iPhones, which should arrive in the 2020 iPhones this time next year.