Samsung is ramping up in re-releasing its Galaxy Fold foldable smartphone, re-opening the pre-registrations for the Galaxy Fold in the US. 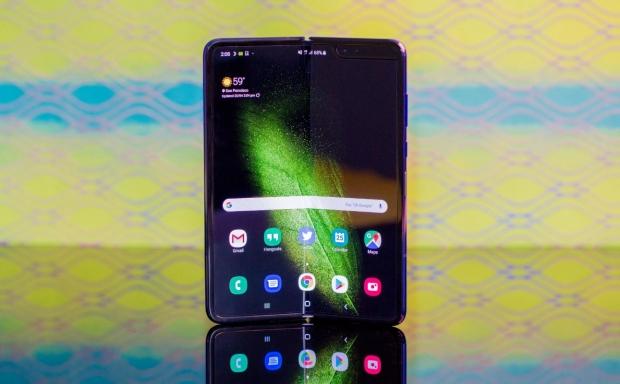 This is just pre-registering and not pre-ordering to make it clear, so you won't need to spend any money to secure yourself Samsung's new Galaxy Fold smartphone. You will pre-register to get your name into the hat, and then pre-orders should kick off on Samsung's official site soon enough.

We shouldn't have to wait too long for the re-release of Samsung's new Galaxy Fold smartphone, after its hit-and-miss launch a few months ago seeing its global launch cancelled and delayed.