The first Netflix film 'The Irishman' directed by legendary director Martin Scorsese will be arriving on Netflix on November 27th.

The announcement comes from the official 'The Irishman' Twitter account, and says that the film is expected to arrive on the streaming platforming starting from November 27th. The film is originally planned to release in theaters November 1, but according to Deadline this release window of 4 weeks was not enough to convince major theater chains to sign up.

Scorsese's 'The Irishman' stars Robert De Niro as Frank Sheeran and Al Pacino as Jimmy Hoffa. The film will be using groundbreaking VFX "de-aging" technology that will allow for De Niro and Pacino to play younger versions of their characters. If you are after the films trailer, head on over to this article here. 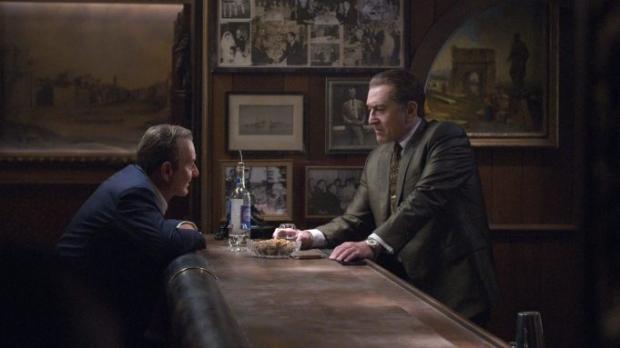