Hideo Kojima himself has confirmed that PlayStation 4 exclusive Death Stranding will have a first-person view, but let's hope it's not for when you're taking a leak.

Kojima explained in a tweet: "Since I get this question alot, DEATH STRANDING is different from stealth game. You can enjoy First Person View but not a First Person Shooter game. It's brand new game genre that adapted the concept of strand that we call Action Game, Strand Game (Social Strand System)".

It's interesting that Kojima is making sure we all know that it is a "brand new game genre" that has "adapted the concept of strand" that he calls Action Game, Strand Game (Social Strand System). Maybe Kojima has been drinking (hopefully not pee-infused) kool-aid, but Death Stranding looks interesting nonetheless.

Death Stranding launches on the PS4 on November 8. 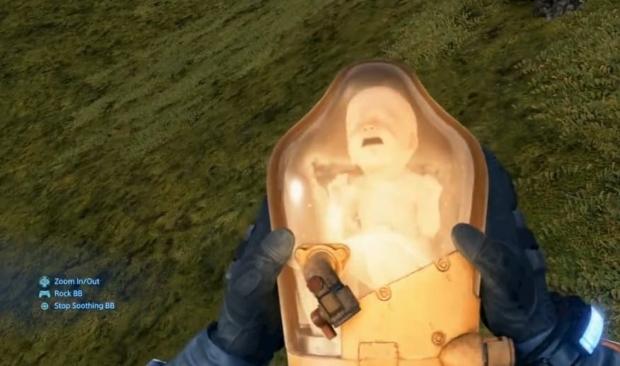