Netherrealm Studios announced the other characters that are teed up to come to Mortal Kombat 11. One of those characters is the amazing Terminator model T-800, it looks exactly like Arnie, but won't sound like him.

The above video is the reveal trailer for the upcoming Kombat Pack additions that will release of periodically until March 2020. One of the characters we see is Terminator T-800 based on the upcoming Terminator: Dark Fate movie. The characters physical features are clearly based on Arnold Schwarzenegger, but according to a "knowledgeable source" speaking to The Hollywood Reporter, Schwarzenegger's voice will not be used in-game.

The Hollywood Reporter also says that Warner Bros. Interactive, who are the producers of the game, have confirmed that Schwarzenegger's voice won't be used, but instead a sound-alike voice actor has taken his place. The Terminator T-800 will be made live on October 8th, for further details about the other newly announced characters such as Joker and Spawn, visit this article here. 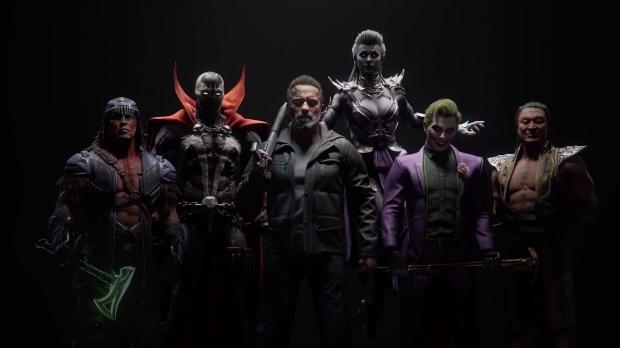