Australia has announced their fight against online platforms distributing 'extremism' content through blocking domains that are found to be holding and publishing explicit content. 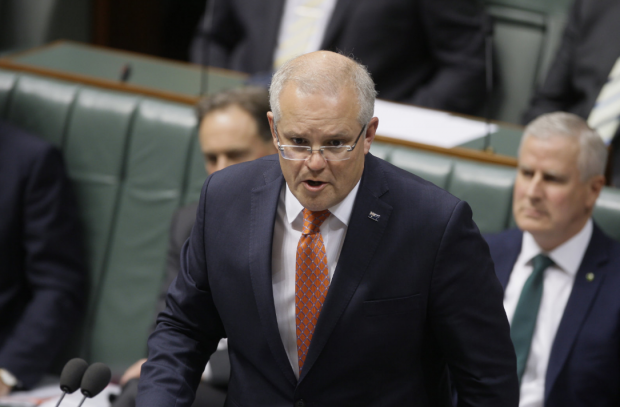 Australia's Prime Minister, Scott Morison has announced that the country will be moving forward with their efforts to not allow for crises attacks to distributed on online platforms in their country. An example of this was the recent Christchurch massacre that occured in New Zealand, or the recent manifesto that was published on 8Chan.

The nations's eSafety Commissioner will be the one determining what content can be viewed and what cannot through and yet-to-be-established internet framework. These efforts for internet content blockage are to simply not allow for terrorists of any kind to glorify their conquests through social status, Australia is currently contemplating legislation that will force internet companies to improve their safety measures for users.

While this might sounds like a great idea on paper, it seems that it will be extremely difficult to not only monitor but to also determine which websites should be banned and shouldn't be banned. Take the Christchurch shooting for example, that whole shooting was live-streamed on Twitter and then re-distributed to Facebook. Does this mean under the new Australian laws that those domains will now be banned for Australian users since these are the domains are 'glorifying' the terrorists actions? It seems like its a slippery slope that will certainly be a tricky piece of legislation to pass.