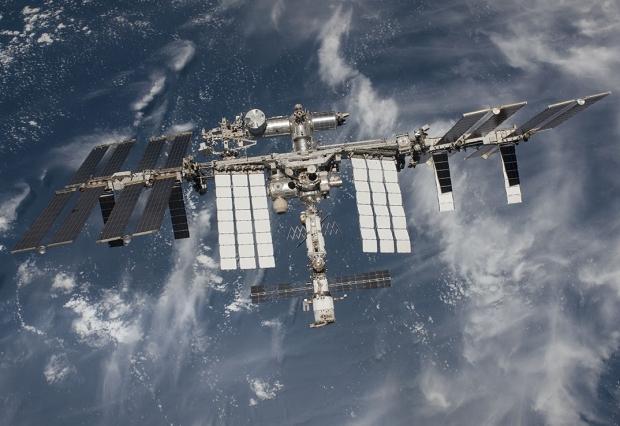 The International Space Station is currently located in Low Earth Orbit (LEO), and since it serves as a extremely effective controlled outpost to the infinite vastness of space, NASA has decided to upgrade its data transmitting capability in both sending and receiving data transfers. The new announcement sees the ISS be upgraded to a 600 megabit connection up (sending) and down (receiving) connection.

George Morrow, the acting center director of NASA's Goddard Space Flight Center commented on the upgrade, saying "NASA's communications networks play a pivotal role in every NASA mission, enabling data from human spaceflight, space and Earth science research missions and technological demonstrations to reach Earth for the benefit of humanity. This increase in data rate capability for the International Space Station underlines our commitment to provide high-quality operational services for NASA exploration missions today and in the future."

Its a bit of a no brainer to upgrade the ISS with its fastest communication connection possible because scientists on Earth don't want to have to wait extensive periods of time to receive the results from the environmental testing that is currently occurring aboard of the ship. Improved communication also improves the delay between Earth-based controllers and the numerous satellites floating around Earth.

Penny Roberts, the upgrade project lead for the space station said "Partnerships like this are crucial to our continued success as an agency. Our continued partnership will transition us to 600 Mbps, and who knows where else we will go together."