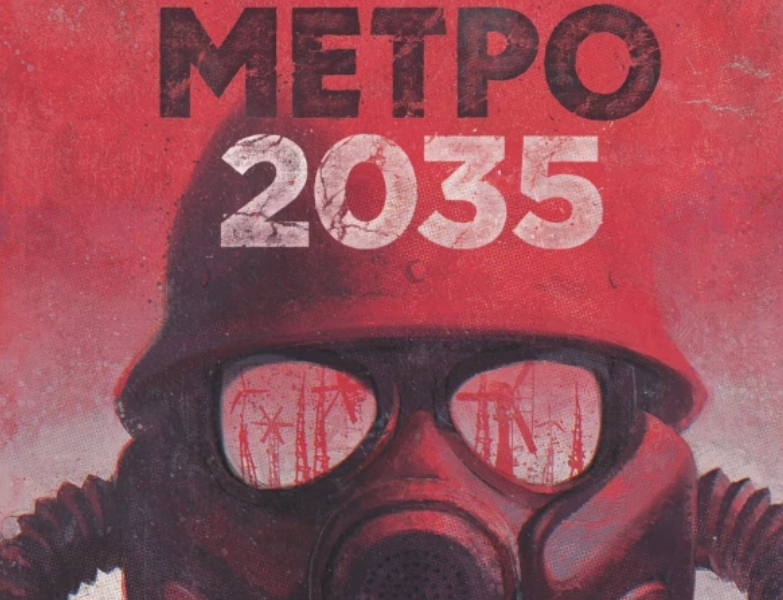 The Metro 2033 film adaptation project has now been resurrected, and will start principle production sometime in 2020, Variety reports. Only this time around it'll be native to its home country rather than produced in the United States. Russian film titan Gazprom Media is overseeing the movie, and the country's largest media firm expects to "invest an unprecedented sum" into the movie.

Original Metro series creator and writer Dmitry Glukhovsky is directly connected with the film, which will chronicle Artyom's journey in a haunting post-apocalyptic world where humanity hides in subterranean tunnels to survive. The film will follow the events original Metro 2033 novel, which are also chronicled in 4A Games' excellent video game adaptation.