Aspiring farmers from around the globe will be pleased to know that the release date for the next Farming Simulator game has been revealed. 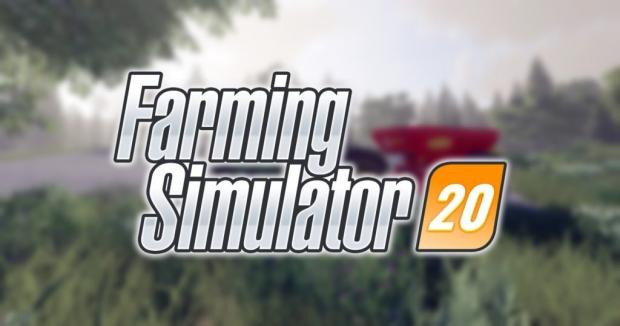